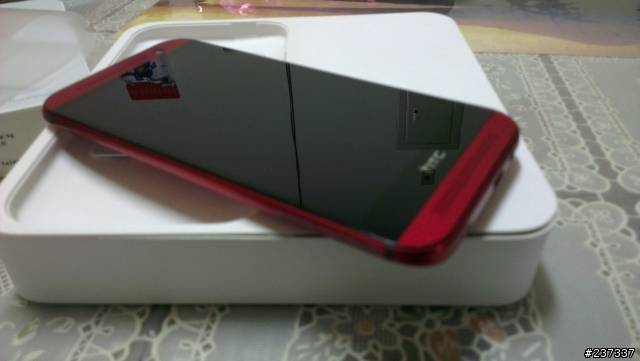 HTC‘s top-tier devices are always the subject of some color frenzy that sometimes do not come to pass. Naturally, the HTC One M8 is not exempt, and now we are laying eyes on both a red and a blue variant of the HTC’s latest flagship.

The red HTC One M8 was reported to be coming from China. The shade of red used here matches those of some leaks that have spread around the Internet. Despite the scarlet tinge, it still bears the metallic sheen of the HTC device.

The blue variant, on the other hand, is a bit closer to home. This Aqua Blue model is being sold by MobileFun from the UK, though it is currently only in pre-order status. There is also currently no shipping date provided, so it will be a bit of a leap of faith considering the price. 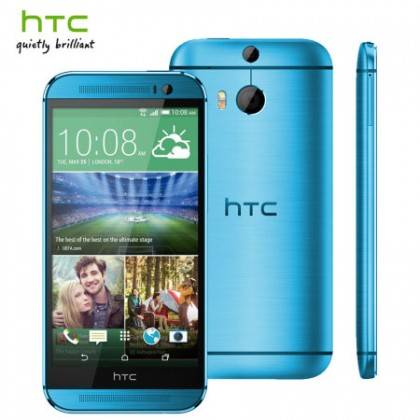 Neither variants can be found in the US and no news of their availability has arrived yet. Amusingly, the SIM-free Aqua Blue HTC One M8 is being sold by MobileFun for a whopping $927.99 price tag. For comparison, the full retail price of a Verizon model is $639, while an unlocked version sells for $649 and Google Play Edition for $699.