Benchmark geeks, don’t wait for the HTC One (M8) to launch officially before you get your fill. The new flagship for HTC has already been tested, and finds itself atop the heap in one important category. When it comes to gaming, the new One tops the rest. Another more important category, though? Not so good.

The new One scored a 26,328 in Basemark X, which you may or may not have heard of. Basemark X is based on the Unity game engine, and (like all benchmarks should do) attempts to give a real-world synopsis for use. That gave it the top spot, useating the Nokia Lumia 1520 for top honors.

Another benchmark suite, Basemark OS II, gave the newest One an equally impressive score. With a 1,071, the One takes the number one spot, knocking off the Asus PadFone Infinity 2. Though it gains top overal honors via various benchmarks, it failed to win each category.

The HTC won top overall honors for gaming, making it (technically) the best gaming phone on the market. When it came to web browsing, though — not so good. The HTC One (M8) ranked 7th, in between the Xperia Z1 and Nexus 4. It ranked well behind the iPhone 5S, Nexus 5, and both the Samsung Galaxy S5 and Note 3.

When it came to a category called “interface”, the HTC One (M8) didn’t even register. We can assume that category has to do with navigating the phone during normal use, but we find it hard to think the newest from HTC isn’t even on the list. Even at that, the HTC One (M8) is still the top phone overall in early testing. We’ll be sure to run it through our own testing when we get a hands-on after launch. 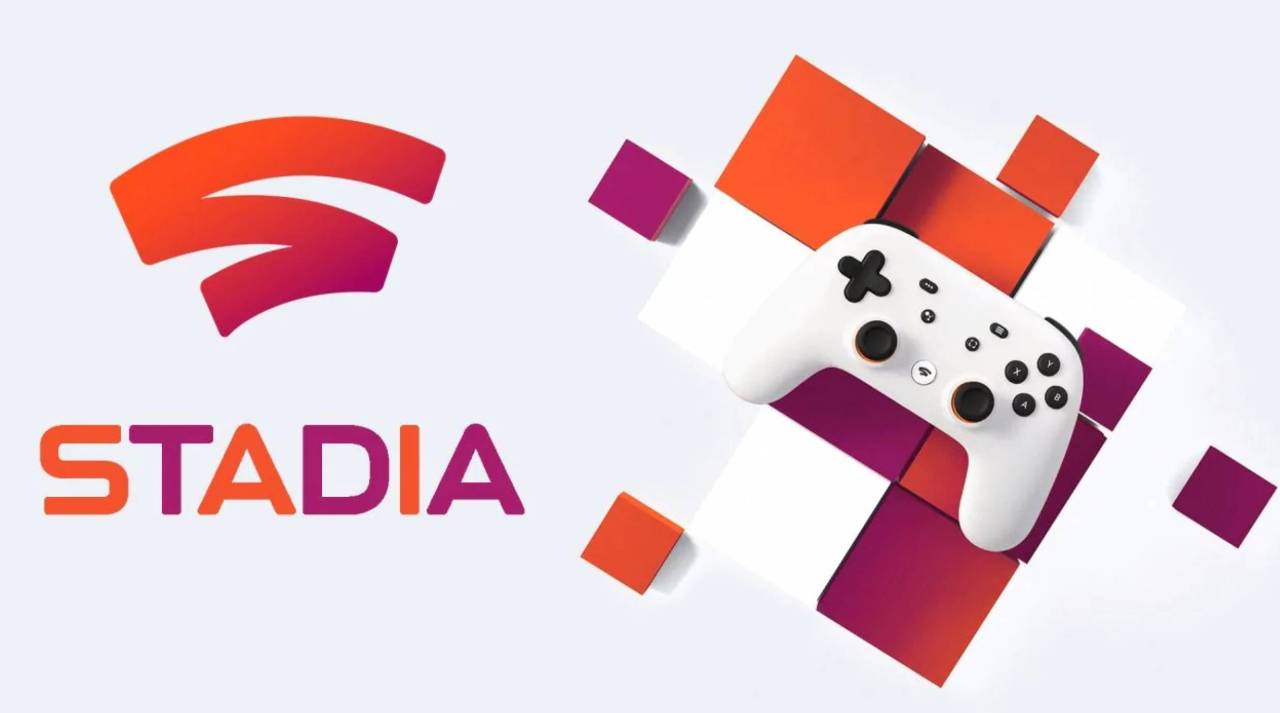 Bharat Bhushan - June 1, 2020
Google Stadia is gaining popularity with each passing day and gamers are curious to know when their devices will get support for the cloud...