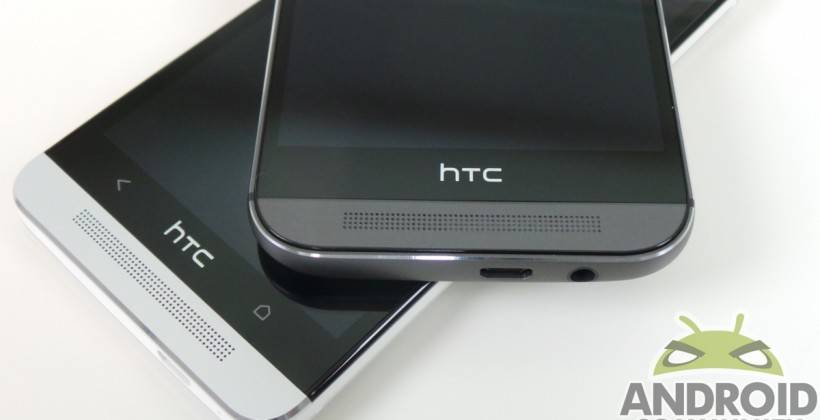 We already know that HTC is planning to roll out Android Lollipop updates for some HTC phones. We saw some leaked photos last month of an HTC One M8 running Lollipop and Sense 6.0. HTC said the update would arrive once the final build of the platform is ready. That should be sometime in February but looks like the update is coming earlier in January. This is good news for HTC One M8 and HTC One M7 owners who’ve only been waiting for the sweet Lollipop update. The Taiwan-based phone manufacturer was actually the first companies to outline their Android 5.0 plans so this is really good news.

HTC said the update for HTC One M8 and One M7 will be released this coming January 3. This piece of information was confirmed at an event in London according to a report by TechTastic.nl. The Lollipop software update is expected to bring a new look to the phones, many great features of Android 5.0 like the enhanced notifications system, better performance, and a bit of Material Design.

Note that Android Lollipop for the Google Play Edition models of HTC One M8 and HTC One M7 have arrived earlier this month. Rollouts started last December 5 already. This particular update coming on January will be for the Sense version.