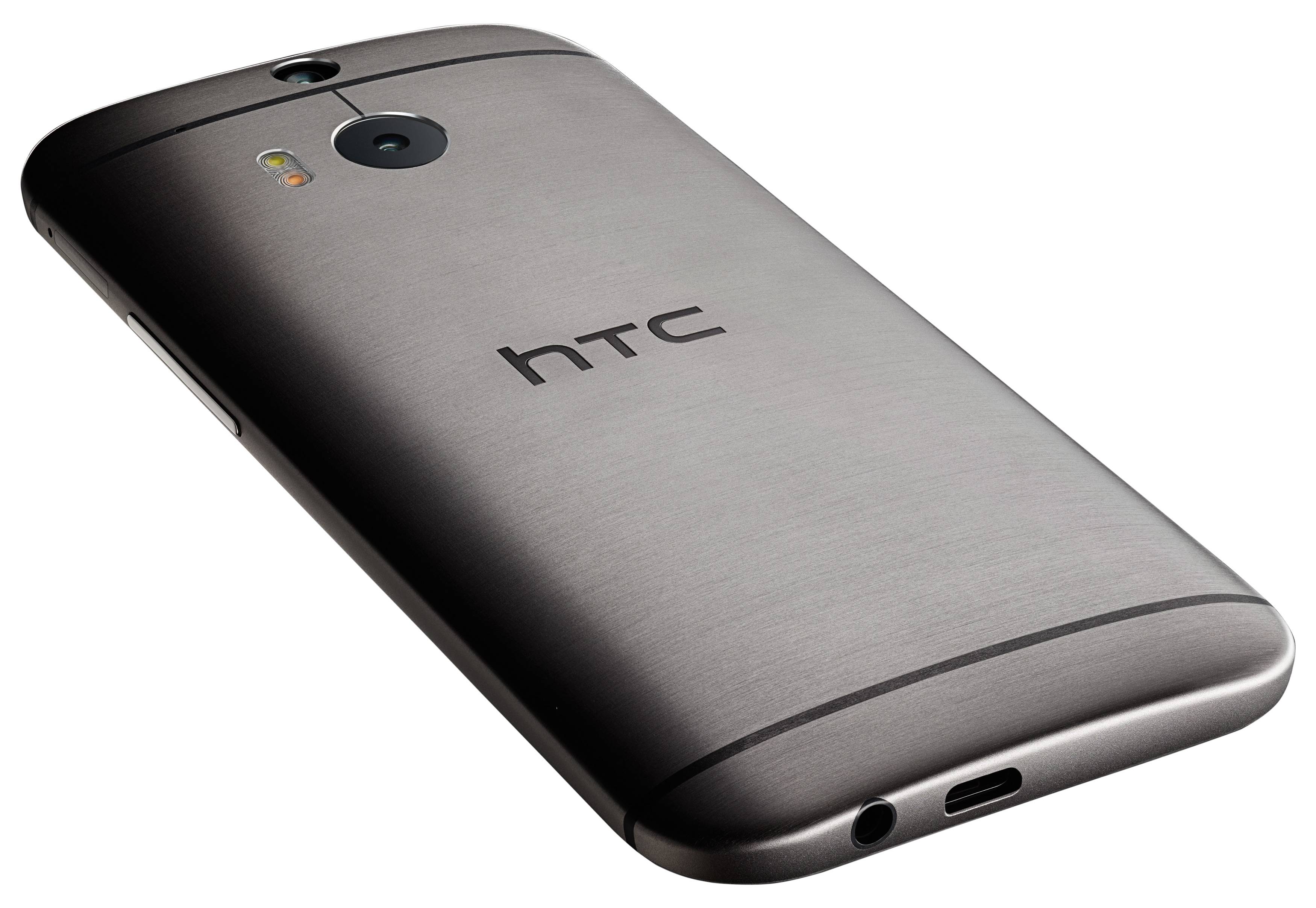 Along with the regular model HTC One (M8) that we will see arriving with carriers, there will also be a Google Play and Developer edition. As we’ve seen with HTC in the past, the Google Play and Developer edition handsets will keep the same overall look and feel, but have some differences in terms of the software. Notably in the case of the GPe model — this will be running stock Kit Kat.

Network support on the HTC One (M8) GPe will be as follows;

The other aspect worth mentioning for the GPe HTC One (M8) is the Duo Camera. The good news here is this feature will be supported. Google and HTC have yet to reveal specifics here, but the support will come due to Google making use of HTC APIs. The one question will be whether this is supported using the regular Android camera software or by way of a separate app.

Otherwise, the hardware features remain the same and include a 5-inch 1080p display, Snapdragon 801 processor, 2GB of RAM, 2600 mAh battery, 5MP front-facing camera and HTC Duo Camera on the back with the UltraPixel taking primary. Remaining goodies include Kit Kat as well as a microSD memory card slot with support for cards up to 128GB in size.

Make sure to keep an eye on the HTC One tag here on Android Community to get the full picture for the recently announced One (M8).