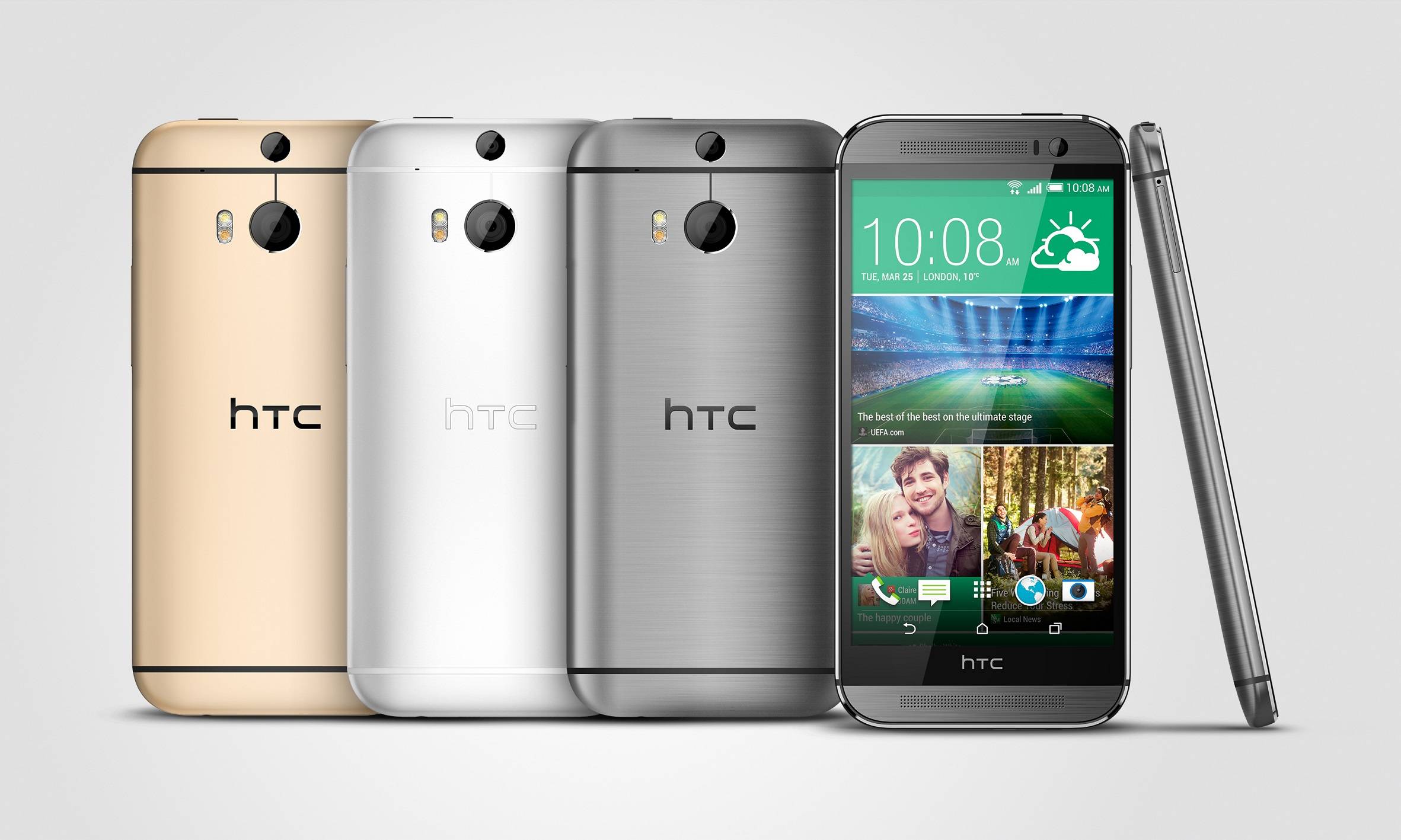 We understand everybody is hustling to get Android 5.0 out to their flagship devices, but Google Play Editions usually get updates a bit faster than the regular versions. Owners of HTC One M7 and M8 Google Play Editions were a bit excited at the update, especially as HTC teased that it might arrive early this week. Well, scratch that.

HTC VP for Product Management Mo Versi has made it known on Twitter that there have been some small delays in the rollout of the update, and that the new target for rollout will be this Friday. He clarifies that these delays were “unexpected”, and that HTC is “working aggressively” to get updates for both the One M7 and One M8 out by the end of the week at the very least. 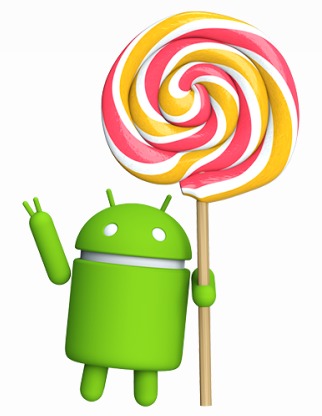 The tweet is also confirmation that the update will be coming both for the M7 and M8 versions, as the teaser tweet last week from Versi was unclear on whether he was referring to both versions. Now, at the very least, that issue is cleared up.

Hopefully the software development team at HTC will be able to deliver on the Friday promise – that Versi sounds a bit confident in this is good news. Hold on just a bit more, HTC M7 and M8 Google Play Editions people.