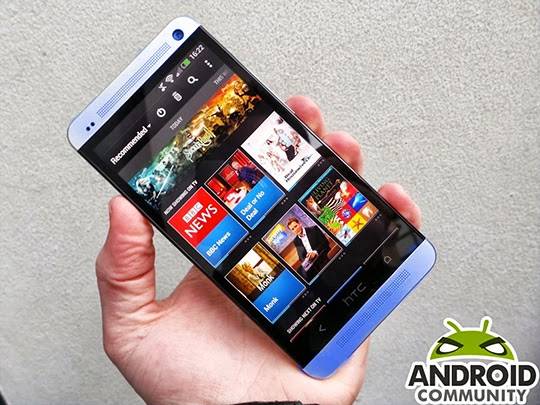 The HTC One is one of the most popular smartphones on the planet right now, and is available in silver or black for those interested. In the coming months however, along side the already leaked red model we’re now hearing HTC will also be launching a blue HTC One. Samsung recently announced new colors for their GALAXY S 4, so this could be HTC’s answer.

This isn’t the first time different colors for their new flagship smartphone have been talked about, but “sources familiar with the matter,” according to Pocket-lint, have confirmed that both new color options will be available in the “coming months” but that’s all we know.

The red HTC One appeared on HTC’s own website back when the device was initially announced, but was quickly removed and never seen of again. a few press photos of it have made the rounds, but it still hasn’t been seen yet in the wild. Now that some of those manufacturing delays have been sorted out hopefully they can start churning out more units, and more color options.

With more than 5 million sold since being announced a little over a month ago things are looking up for HTC. Two new color options could help increase sales, not to mention having more stock available for retailers. Add in the possibility of the stock “Senseless Edition” HTC One we’ve been hearing rumors about, and HTC could be set to move a couple million more really quick. We want to see this blue version first though.