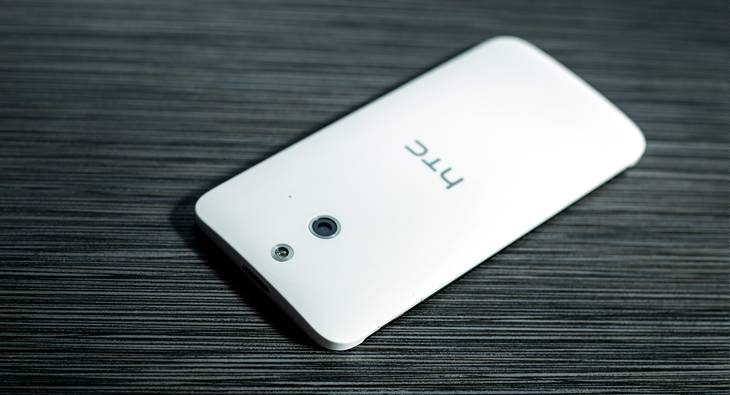 After being leaked last week on HTC’s Chinese website, the One (E8) is now official. Bringing in new materials, HTC hopes to build on the styling form the One (M8) flagship, released earlier this year. At a lower price point, the One (E8) keeps many of the same features from big brother, but has a few disappointing omissions.

The One (E8) brings in plastic, eschewing the aluminum of the One (M8). The aim was to keep the price point lower, as well as offer the device in a wider array of colors. Packing a 5-inch screen and powerful processor, the One (E8) is no joke, though. Here are the full, official specs from HTC: 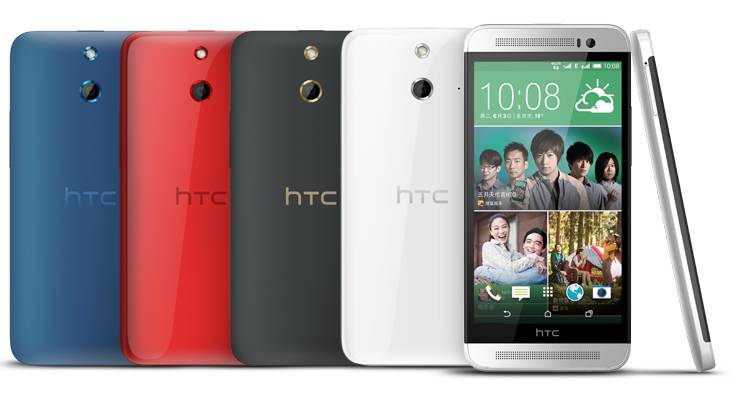 As you can see, the One (E8) loses the dual camera arrangement we find on the One (M8), so those editing features we like so much aren’t available here. The device is set for realease in Asia and the EMEA region, so we’re not sure if/when it will reach the US or other countries. The HTC One (E8) is available starting this month in China and other “select territories”, but we’ve got no solid word on pricing just yet.