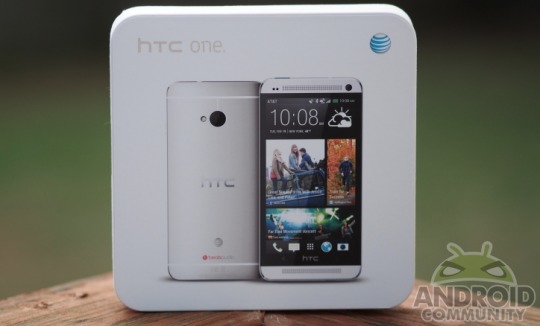 Though some users may have been able to grab an HTC One from AT&T a bit ahead of schedule, the official availability actually begins today. In fact, HTC has come forward with some release news for the One. The handset is available with AT&T and can also be found with various retail outlets.

According to HTC, the One will be available by way of Best Buy, Radio Shack, Walmart, Sam’s Club, Target, Costco, Car Toys, HSN.com and Amazon.com. In addition, the One will also be available direct from HTC. As for AT&T, they have the handset available in the 32GB and 64GB model and at this time, both are available only in Glacier silver.

AT&T will also have the HTC One available in black, however that version is not expected to arrive for another few weeks. The black HTC One will be available with AT&T in the 32GB and 64GB variant and as a reminder, AT&T has the exclusivity on the 64GB model. Shifting over to T-Mobile and they are offering the 32GB model of the One in silver. T-Mobile is also further temping users with a limited time offer of a car dock.