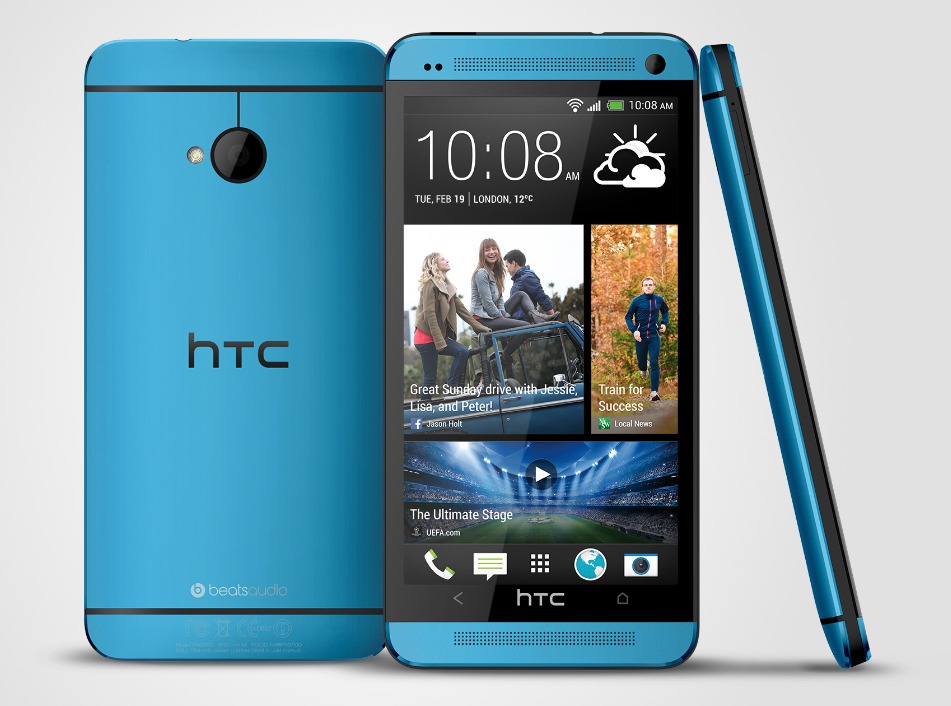 The leaked pictures and rumors surrounding a blue version of HTC’s popular One smartphone haven’t let up. We’ve seen countless leaks of the hardware, but nothing has been made official, until this evening. HTC has just announced the brand new and stunning looking Vivid Blue HTC One, and along with it comes an HTC One Mini with the same great color.

Gone is the standard black or silver Aluminum on the original One, and now we have the same unibody aluminum flagship smartphone wrapped in Vivid Blue. The plastic inside bits have been replaced with a black color, which goes nicely against the blue, and we even have a casual white Beats Audio logo.

The blue HTC One was rumored to arrive on Verizon, but that never happened. We’ve heard a few reports that Sprint could be getting an exclusive in the US on this brand new Vivid Blue color, but today’s announcement from HTC confirms no such details. With the HTC One Mini being available from AT&T, most likely they’ll get the first crack stateside at the new color. 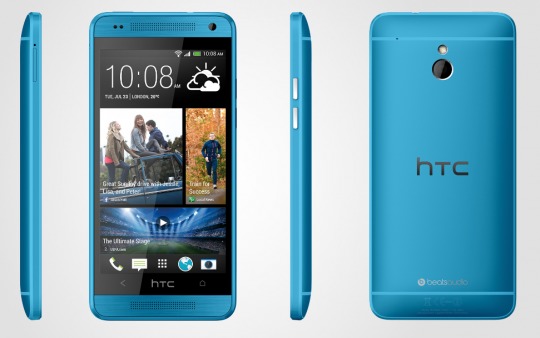 Most reports focused on the regular One, but we’re happy to confirm both the One and the mini variant will be offered up in Vivid Blue starting in Q4 of this year. Again HTC stating “select markets starting in Q4” so the details are still pretty light. I don’t know about you guys, but a Vivid Blue HTC One Google edition would be ideal, for me.

Finally, HTC announced a new speaker to enhance the One series. The HTC BoomBass. Which is a compact Bluetooth-enabled sub-woofer that should help you rock those beats with even more power. We’ll be sure and get our hands all over HTC’s new products on the showroom floor. Stay tuned for much more from IFA all week long.