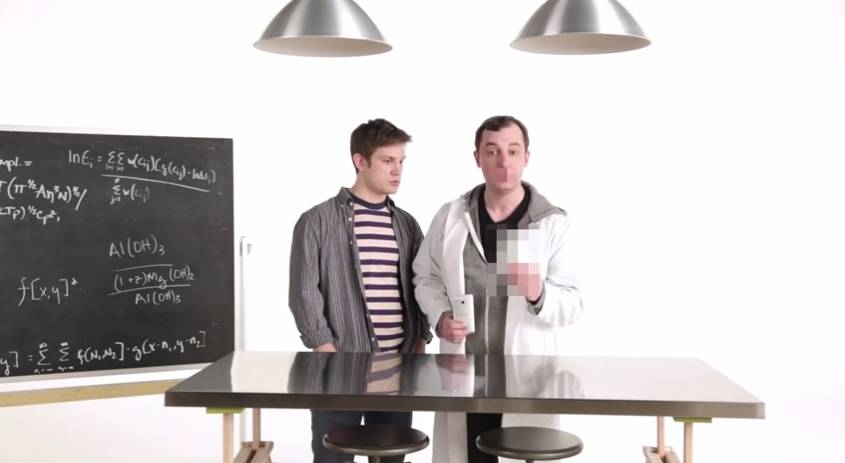 HTC has dropped the latest teaser video in the Technical Translations series. This latest highlights Zoe, and touches on both the current, and the next-generation of the HTC One. With a similar storyline, this look at Zoe goes from a technical description to something so simple that it should be appreciated by nearly anyone.

The video kicks off with how the HTC One is “so smart it takes really, really smart people to make it.” As for that technical translations aspect, you’ll see the engineer offer his take on Zoe, which is then followed by the simplified version. HTC refers to the latter as being offered by an interpreter.

HTC has the video showing the current model HTC in the beginning, and then shows the next-generation model at the 1:07 mark. Of course, they aren’t actually showing the handset, but a blurred out version of the handset. It is introduced as “The New HTC One” and along with the blurred phone, there is some beeping over the comments.

What slips out between the beeps is “allows for,” “as well as supporting,” and “allowing for.” HTC then closes with a reminder about the March 25th event. Otherwise, this trailer, which is number four will be the last in the series. The previous videos, all still available on the HTC YouTube page include; BoomSound, Metal Unibody and UltraPixel.