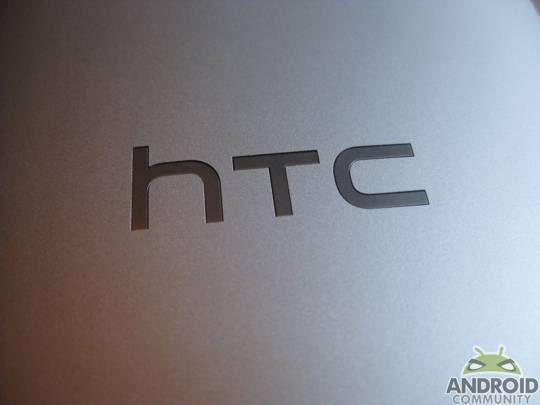 HTC Americas president Jason Mackenzie was recently on CNBC where he touched on the topic of leaks. In regards to the leaks, Mackenzie mentioned how it is “humbling that customers are so excited” but also stated that leaks are “never good.” While he must have been feeling pretty bad given all the earlier leaks, it looks like they have continued. No real surprise in that aspect, but in this case GSM Arena is sharing what seems to be a fairly detailed set of specs.

The handset will use a nano-sized SIM card, and sit with measurements of 146.36 x 70.6 x 9.35. The weight is listed at 160 grams. Other details include a 5MP front-facing camera. There wasn’t any megapixel amount specified for the rear-facing camera, however there were some details revealed. In this case we are looking at the following; 1/3.0″ size, f/2.0 aperture, 2µm pixel size. There was also mention of 1080p video recording, which given these match what we saw from last years model — suggests HTC could go with a 4MP UltraPixel setup.

Along with the new details in terms of the specs, there were also some details revealed in terms of sales. Specifically, in terms of how the carriers would be pushing the new HTC One to potential buyers. Naturally, this list includes some of the expected points such as the front-facing speakers and BoomSound, BlinkFeed, and HTC Zoe. There are also some other goodies such as Motion Launch and the overall look and feel of the device.

Motion Launch is a feature that will allow you to do things such as swipe to access apps, double tap to wake your handset, and even answer call by holding the phone to your ear. As for the look and feel aspect, here we are seeing the following;

“The HTC One (M8) has been precision crafted from a single block of aluminum to achieve a smooth, zero edge finish that wraps right around to the screen. The soft curves and sleek lines feel perfect in the palm of your hand. The brushed aluminum finish to the HTC One (M8) make it as beautiful to the eye as it is in the hand.”