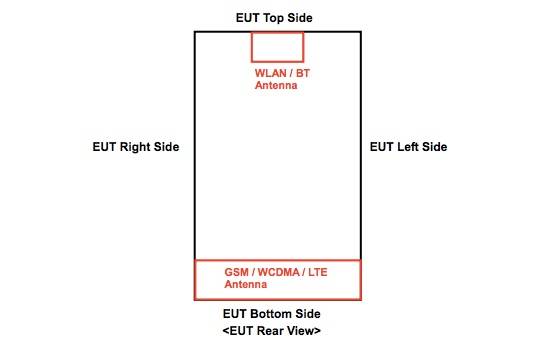 While an FCC filing does not necessarily mean a release is coming soon, it does imply that a release is coming. Enter the recently discovered filing for the HTC Myst, the phone that has previously been dubbed the Facebook Phone. This particular filing seems to confirm previous reports about the handset heading to AT&T.

This particular FCC filing did not reveal all that much, however it did show the handset as having support for AT&T friendly LTE bands. We also know that the Myst will have dual-band WiFi and Bluetooth 4.0. Otherwise, the filing had the handset listed as the PM33100. Of course, aside from the Myst and Facebook Phone names, earlier rumors had the handset known as the HTC Opera. As you an see from the antenna location image (above) and the label location image (below), we are not even getting a rough look at the shape. 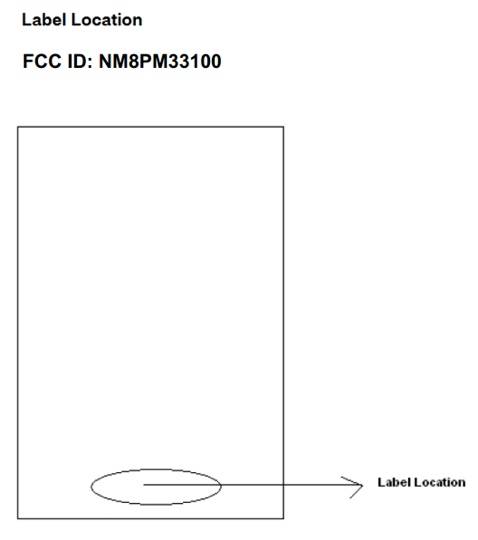 Putting that all to the side, lets stick with Myst for the name and move into the specs. Earlier rumors had given us a look at the specs which included a 4.3-inch 720p display at 320ppi and a dual-core 1.5GHz MSM8960 processor. Certainly not what we would call high-end at this point in time, but not entirely bad either. Sounds like a mid-range phone that should launch with a relatively low on-contract price.

Basically, we are saying that this seems to be lining up nicely for the person that just wants a phone, and well, also uses Facebook on a regular basis. Some of the other (still rumored) specs for the HTC Myst include 16GB of storage, a 1.6 megapixel front-facing camera, 5 megapixel rear-facing camera, Jelly Bean and plenty of pre-installed Facebook apps.