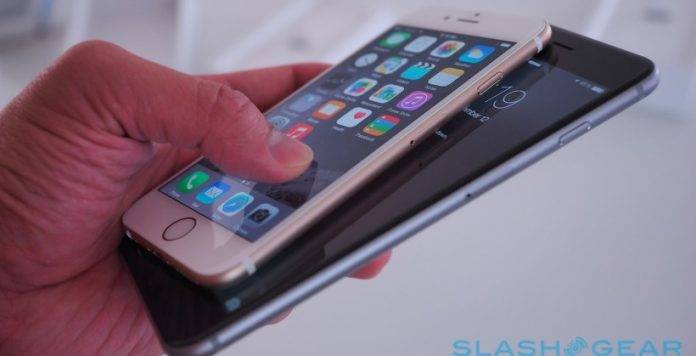 Apple is causing quite a stir the past few days after admitting what has previously been a conspiracy theory: that they’re slowing down the processor speeds of their older phones (albeit for originally good reasons). So it won’t come as a surprise that smartphone users are now questioning their own OEMs if they’re in the habit of doing the same with their older models. So far, two of the brands, HTC and Motorola, have officially said that this is not a common practice for them.

They also contacted Google, Samsung, LG, and Sony to get their take on this. Sony said they will respond after the holidays (PR people do go on break apparently) while Samsung said they are looking into it (Hmmm, so it’s a possibility that they actually do?). Once we all know what the other OEMs are doing with regards to this, then it will either be good news or bad news for Apple.

Apple admitted that they were throttling the processors of older devices like the iPhone 6, 6S, and SE so that their batteries, which naturally degrade as you use it longer, will not induce random shutdowns. However, even if the intention was to prolong the usability even if it affected the overall performance, they failed to explain this to users and so now, people are angry and lawsuits are being filed.