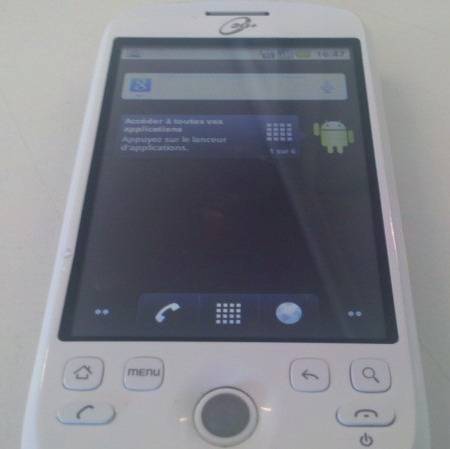 Rumours started popping up in the first half of June about the Android 2.2 for the Magic. T-Mobile USA said the myTouch 3G, basically the same thing as a HTC Magic would be updated with Froyo a bit later this year. So it looks like the old Magic will be receiving the new Google OS in the next few months.