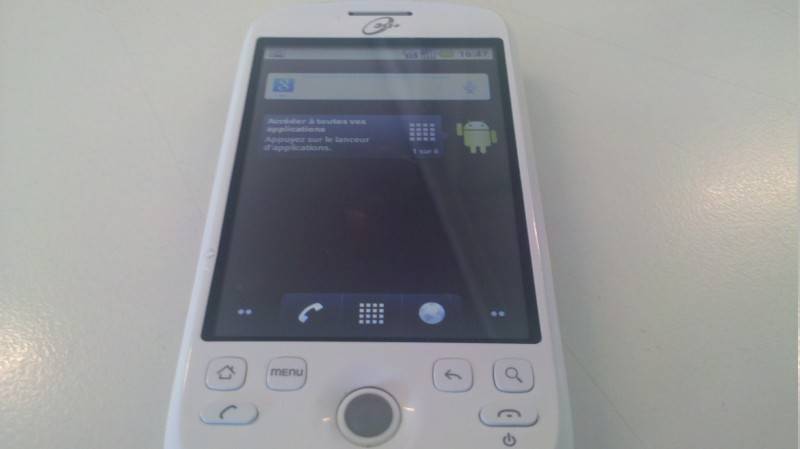 So, officially, the Dream and Magic (or G1 and myTouch, if you’re local) aren’t getting Android 2.2. But, thanks to the fact that there’s a huge group out there that focus on creating all the goodness for HTC devices, official doesn’t mean anything. As you can see here in this video, an HTC Magic does indeed have Froyo on it, and there’s some things working. Though, there’s a lot more that’s not working (but everything can be fixed in time, right?).

Thanks to the XDA Forums, you can thankfully put Froyo on your device. However, due to the fact that there’s still some room for improvements, there’s a lot of things not working. Such as: WiFi, camera, GPS, speakerphone, and the Browser crashes every time you try to install Flash Player 10.1.

But! What does work? Where’s the good news, right? If you go ahead and put Froyo on your first generation handsets, you’ll get the ability to make calls, access 3G, get a blinking notification LED, the use of the Android Marketplace and allowed to sync with Google, and the bar notifications work. So, it’s not a perfect release, but hey, it’s not official, you know? Go ahead and take a shot at it, and of course, let us know what you think.