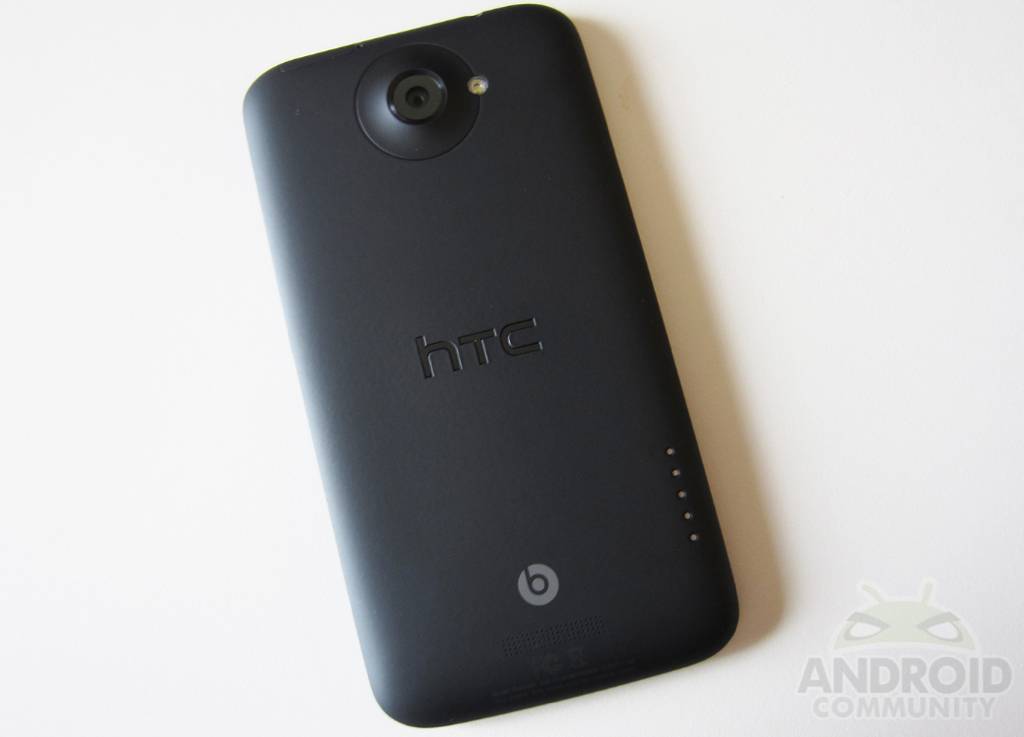 It’s no secret that HTC has another impressive flagship smartphone on the horizon to replace their popular HTC One X. Rumor has it the new device is the recently rumored HTC M7. While some claim we’ll see it at CES, most likely it will be unveiled in late February at Mobile World Congress, just like the HTC One series. Below we have some freshly leaked details on this beast of a phone.

While we still don’t have an actual image of the new HTC 4.7-inch 1080p quad-core smartphone, a source inside HTC has apparently shared a few details. We’ll be graced with Android 4.2 Jelly Bean, and while we aren’t sure if Sense UI will be version 5.0, the source did claim it will be refined as well as “Simple and Clean”.

HTC made huge strides with Sense on the One series, but we know many are still hoping for something even simpler and cleaner. Could HTC get back on track in 2013 with some impressive new devices and top tier specs? The M7 is likely their best shot as it follows the impressive DROID DNA.

The report also states the aluminum design has been tossed out for an all black polycarbonate shell. Just like the DROID DNA and those fancy Nokia Lumia phones. The source also claims there will not be on-screen navigation buttons, but we’ve heard leaks stating both — so we’ll reserve judgement. This would solve their menu “problem” they’ve had for some time now. Again CES starts in just a few days, but we have a feeling they’ll wait another month or so before unveiling their latest and greatest. Either way stay tuned because we’ll have all the details if they share any news.