Although LG has said it won’t be trying to steal the spotlight this coming MWC 2015, Samsung isn’t going to get away scot-free. HTC seems to have quite a lineup prepared for the annual event and details about those smartphones are starting to inundate the Internet. We’re seeing a couple of leaked photos of the HTC Hima, a.k.a. the One M9, with some rather unfortunate surprises. But wait, there’s a plus, quite literally. We’re now hearing word of an HTC Hima_Ultra, the One M9 Plus, that might have those features that the One M9 itself might not have.

In terms of outward appearance, the HTC One M9 might fail to amaze as it is practically the same design as the M8 and M7 before it, give or take a few adjustments. It is the insides where everything counts, but even here it seems that HTC has taken a page from Sony’s “incremental upgrades” book. The list of hardware specs includes:

Which sounds on par with what you’d expect in a 2015 flagship. A few interesting points can be taken from it though. First is that HTC isn’t jumping on the 2K resolution bandwagon just yet, with the same 5-inch 1080p display as before, and some might agree with that decision. The rear camera is also not its usual UltraPixel flair but is still a powerful 20.7 megapixel CMOS most likely from Sony. The front-camera, however, is indeed an UltraPixel one, at least based on these leaked specs. Sadly, based on a set of photos courtesy of Phandroid, it seems that the One M9 won’t have the DuoCamera setup that the OEM has popularized. 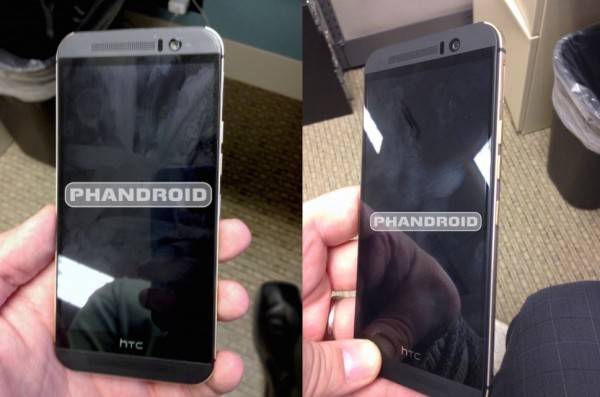 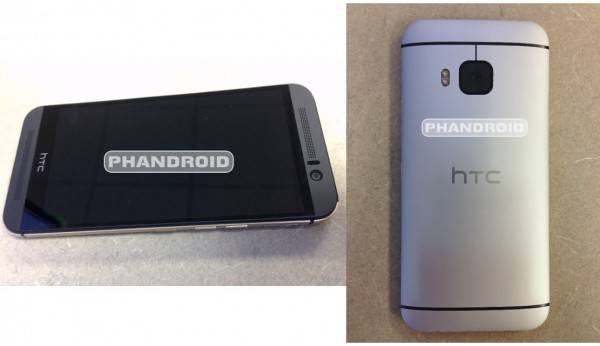 That’s not to say HTC is giving up on that technology. It will instead relocate it to a different device. There is now talk of a One M9 variant, codenamed Hima_Ultra or One M9 Plus. But don’t let the name fool you. According to the leak, this won’t be a phablet at all, though it doesn’t exactly share the specs of this device. What will make the One M9 Plus different are some special features, which apparently include the DuoCamera setup and a fingerprint scanner. That latter might draw comparisons with the HTC One Max, which never really saw a successor, but, again, it is said to be not as big as that.

[UPDATE] Now we have a few photos from Weibo of what is supposedly the HTC One M9 Plus. Indeed, the rear of the smartphone does seem to hint at a DuoCamera configuration, though the fingerprint scanner seems not to be in the same location as the One Max, if there is one at all. It’s also a bit difficult to gauge the actual size of this device from solitary pictures, but the design does betray the same look as the One M9.