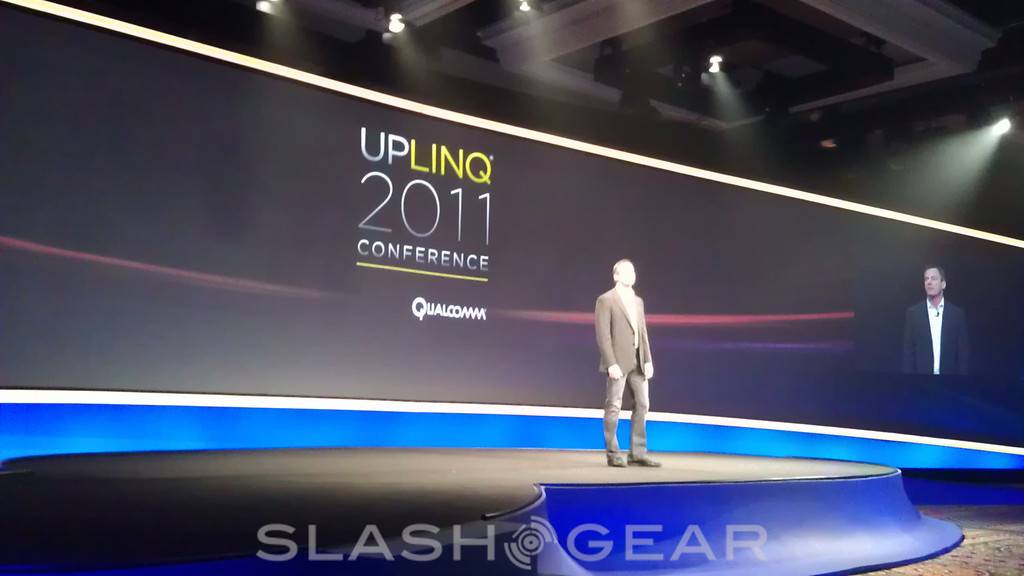 The second main keynote at this years Uplinq 2011 was all about HTC. They started off with comments about NFC, the cloud, and the start of 4G. They quickly led into some more exciting topics such as HTC Watch and the new partnership with OnLive for the future of gaming with HTC.

We have already heard a lot about HTC Watch when they unveiled the Sensation and the EVO 3D. HTC Watch will be a global media hub that will be deeply tied into HTC devices for streaming and consuming data and entertainment such as movies and TV. 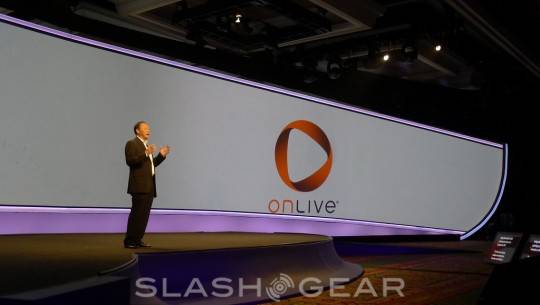 OnLive is a new partnership with HTC that will bring rich and feature filled gaming to new levels for HTC users. They go on to mention that OnLive will not be just about gaming, but will also stream real-time applications such as AutoCAD and other education and work related applications right to your handheld device. 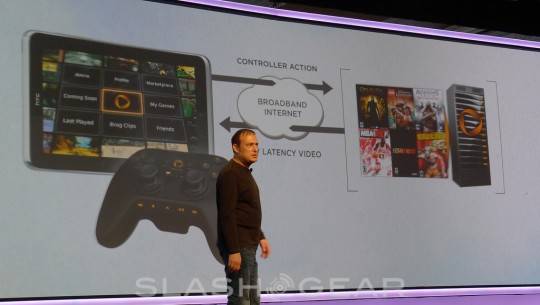 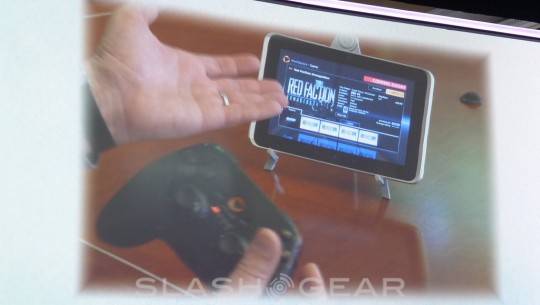 Peter Chou, CEO of HTC noted that HTC is the number one Android brand and supplier “everywhere in the world.” Chou went on to say that “HTC believes in giving people choice.”

“Our partnership with Qualcomm is one of the most important relationship HTC has made in over a decade, we’re like brothers.” – Peter Chou 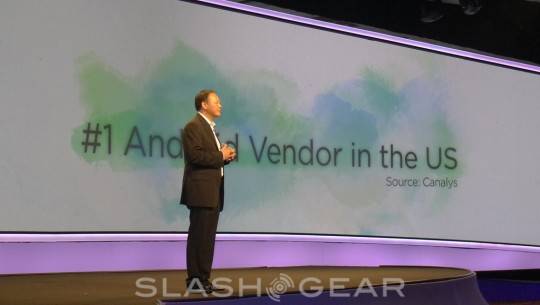 Then Chou moved on to Mobile Development and had some things to say about the developers. He noted there is over 450k Android developers and they will be launching HTC Pro. A new program that will lend a helping and learning hand to developers of all sizes, big or small. HTC recognized that they themselves are developers and would like to help out smaller teams or developers any way they can. Some of those include HTC Dev, and HTC SDK’s all being available in an open source library. More on that at htcdev.com where you can download as many SDK’s as you’d need. 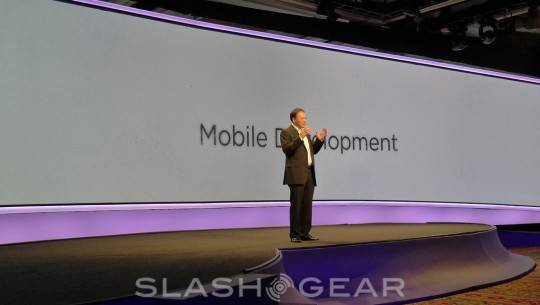 Next up we have a Qualcomm Snapdragon event and a few more keynotes over the next few days so stay tuned right here at AndroidCommunity.com for all your Uplinq 2011 news.