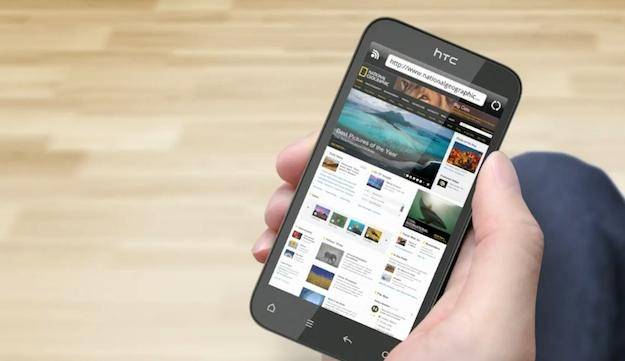 This new HTC app that recently debuted at the Google Play Store is actually the HTC Sense built-in internet browser, just that it is now being made available for download via Android’s favorite virtual app market. If you have an HTC smartphone, you can easily grab the app now, which goes by the name “HTC Internet”.

As you might expect, this app is no different from the internet browser in HTC’s Sense UI. The app is compatible with HTC devices, and the latest version includes some tweaks like “Text reflow” – which is a feature that wraps browser text content to fit the screen depending on zoom levels. There’s also a “Read later” feature, which is exactly what it says it is – save an article to read later, even when offline. 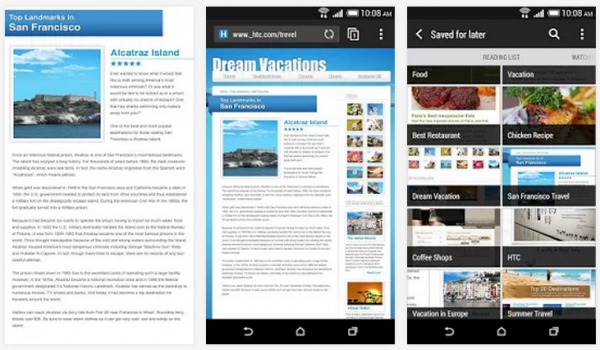 The caveat here is that it is only compatible with HTC devices (naturally) so only HTC owners can download it for their use. We suspect that HTC is trying to simplify the update process of the browser, so that they wouldn’t have to come out with firmware updates just to fix or update the browser. Which makes sense, right? (pun intended, for realz.)

So if you have your HTC device handy, check out the download link below to get the new release of the app.