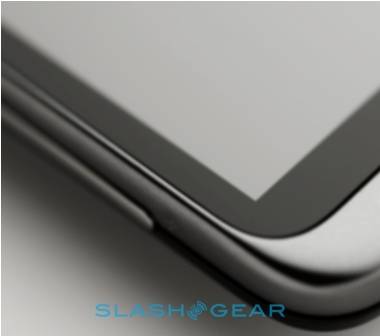 A leaked shot of the bezel of an upcoming HTC device, along with another of the back camera with dual-LED flash, has just been tipped to SlashGear. It has been suggested that this is indeed the HTC Incredible HD (HTC Mecha) which means that it will be an upcoming Android-based 4G LTE device.

It certainly carries a different look than HTC’s recent devices and this is just the time we are expecting for HTC to refresh their lineup. And what better way to refresh a series of devices than an 4G handset? 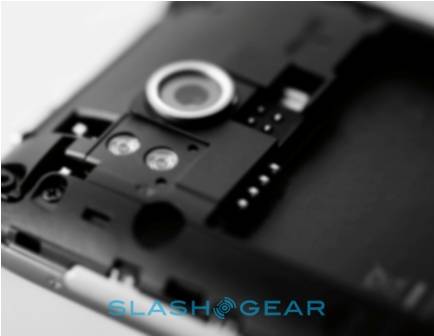 However, as with all tips and rumors, nothing is certain until it’s official. If anything, we can expect an announcement from HTC who has been very quiet since the launch of the G2 earlier this year.