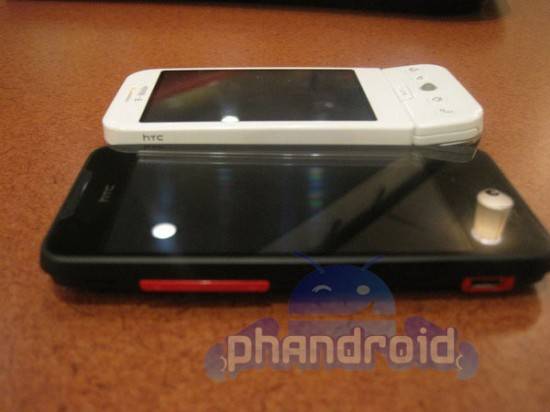 The HTC Incredible has not yet been announced officially by Verizon, it’s expected to make its debut at this year’s CTIA along with a slew of other Android based devices. Verizon Wireless fans are impatiently waiting for this to hit the shelves and that may happen within the coming weeks.

In the video the phone seems very responsive and quick. It still has that ugly back that I hope Verizon ditches in the production model. The specs are almost identical to those found in the Nexus One but this has an 8 megapixel camera with autofocus, an optical trackball the 1GHZ Snapdragon is underclocked to 768.