Phone manufacturers often poke fun at the competition. We’ve seen plenty from all the big players, however it looks like HTC has become the latest to jump in with an attack. HTC has taken to Twitter in an effort to push the One (M8) above the Galaxy S5. But the catch is — HTC didn’t actually mention the Samsung device by name.

Instead they have fallen back to what now seems to be an older Galaxy S5 joke. The HTC tweet included the image you see sitting above with the following message;

“One of these things is not like the other.” 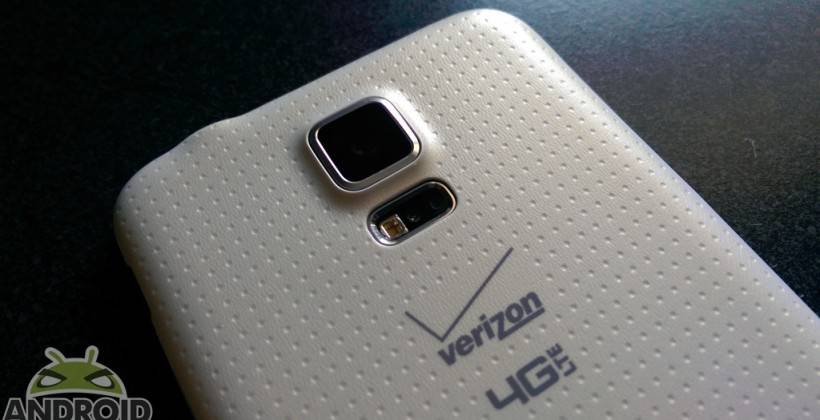 Of course, the band-aids are to represent the Galaxy S5. As you see above, there is some truth to the message, as the back of the Galaxy S5 does have some resemblance to a band-aid. But in an interesting twist — the HTC tweet has attracted fans and defenders for both companies. Naturally there were plenty of tweets offering praise to HTC, but there were also some on the other side of the fence.

A reply coming from Philip Berne even brought a bit of dialog. Berne asked if the band-aids were “for when the heavy, slippery phone falls out of your hand and breaks.” That triggered a reply from Jeff Gordon (from HTC) who said the “awesome Dot View case and HTC Advantage screen replacement solve that.” Gordon then concluded by saying how the “bandaids are to cover bad design.”

All in all, this is just the latest competition bash from HTC. As we mentioned, this is nothing new, but at the same time — these types of messages are somewhat fun to see. Now we are left wondering whether Samsung will fire back at HTC and the One (M8).