It appears HTC has been fooling us all along: a source familiar with the ongoing development of the company’s upcoming take on its HTC One flagship device has reportedly said that images leaked earlier this week are no more than decoys meant to throw nosy snoops off the trail. This is not a weird thing to do in the secret world of device development, with Apple most (in)famous for their paranoia regarding leaks of their new devices.

The HTC-inclined tech blog “HTC SOURCE” points out via a trusted source of theirs that the leaked images of the widely-anticipated HTC One M9, codenamed “Hima,” do not necessarily reflect the final product. The leaked pictures suggest the Hima shares a design aesthetic similar to its predecessor, the HTC One M8, leaving not a few enthusiasts puzzled. But then again, industry watchers are also quick to point out that the M8 won several design awards, which might be the reason why HTC would be keeping it, if at all. 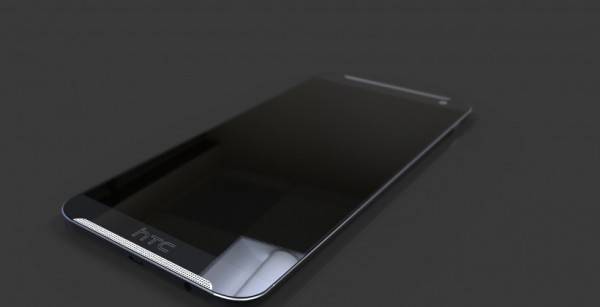 However, the aforementioned source says that HTC is merely fooling everyone, like it did two years ago. Back then, the company released pictures of the M7 in development using replacement parts, renderings, and working test units and successfully managed to keep its true design away from the public until the actual launch. If this is true in this case, it would be reasonable to expect the Hima to look just a tad bit different from the HTC One M8. Initial reports seem to indicate that the M9 would probably go for an edge-to-edge glass front, with the BoomSound speaker slits aligned with the top and bottom edges. It is also reported that the front camera’s design and placing will be similar to the HTC Desire 826, with the lens positioned centrally above the display screen.

That HTC would hide the Hima in the shell of an M8-looking design would probably not be a surprise to anyone. As for the other details that have made us drool—a 5-inch, full HD 1080p display, powered by a 64-bit octa-core Snapdragon 810 processor running on Sense 7 or Android 5.0 Lollipop, and Cat6 LTE speed—we do sincerely hope that they are true. Nevermind if the Hima is actually hiding as of this time.