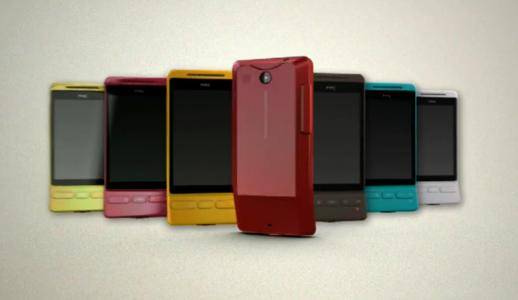 All you early adopters of the Euro HTC Hero, the one with the chin, now have something to smile about. A representative of Irish mobile operator Meteor has tipped of the guys at EURODROID that they received a notice from HTC that they should expect and update to Android 2.1 sometime in March.

Here is a link to the direct quote from the representative who claims to have asked HTC directed about this update. If this is true then March will be a really good month for you Euro Hero users and this will bring some much need excitement back to the original Sense UI phone.