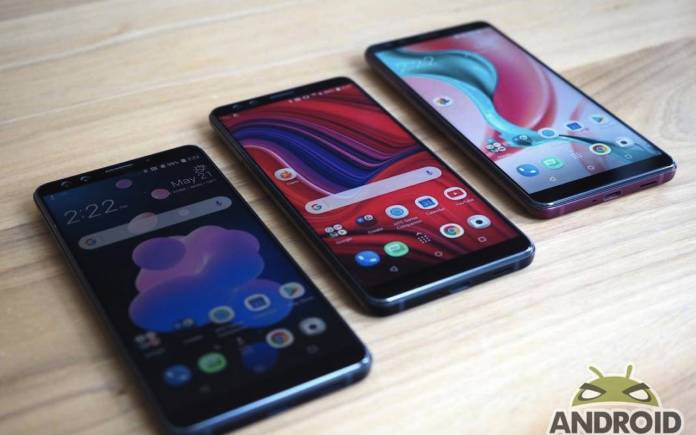 It’s not over until HTC says it’s over. The struggling Taiwanese tech giant is still alive in the mobile industry but we can honestly say the company isn’t giving up yet. There have been major changes the past few months like the CEO stepping down from her position that’s now been replaced by Yves Maitre. The latter worked a long time with Orange (French telecom giant) and HTC is hoping the exec will lead the brand to a new season. It’s quite a challenge but you know, there is hope.

HTC has been seeing quarterly losses in the past consecutive quarters. This also includes major layoffs. A few months ago, the company temporarily shut down smartphone online stores in China. About a quarter of the workforce was let go last year.

People are still wondering about HTC’s future. It’s mobile division, a major part of it, has been sold to Google.

Yves Maitre recently had a talk with TechCrunch where he mentioned something we think is the truth. “HTC has stopped innovating in the hardware of the smartphone,” Maitre said. This reminded us of what happened to Nokia before.

Maitre also added, “We made a timing mistake. It is very difficult to anticipate the time. HTC made a mistake in terms of timing. It is a difficult mistake and we are paying for that, but we still have so many assets in terms of innovation, team and balance sheets that I feel we are recovering from the timing mistake.”

HTC has also been working more on virtual reality, thus, the early success of the HTC Vive. There is more to be done in the virtual reality business and HTC wants to be there. As for the mobile business, we can only hope things will turn about for the better. The new CEO has great plans for the company. Cross your fingers.