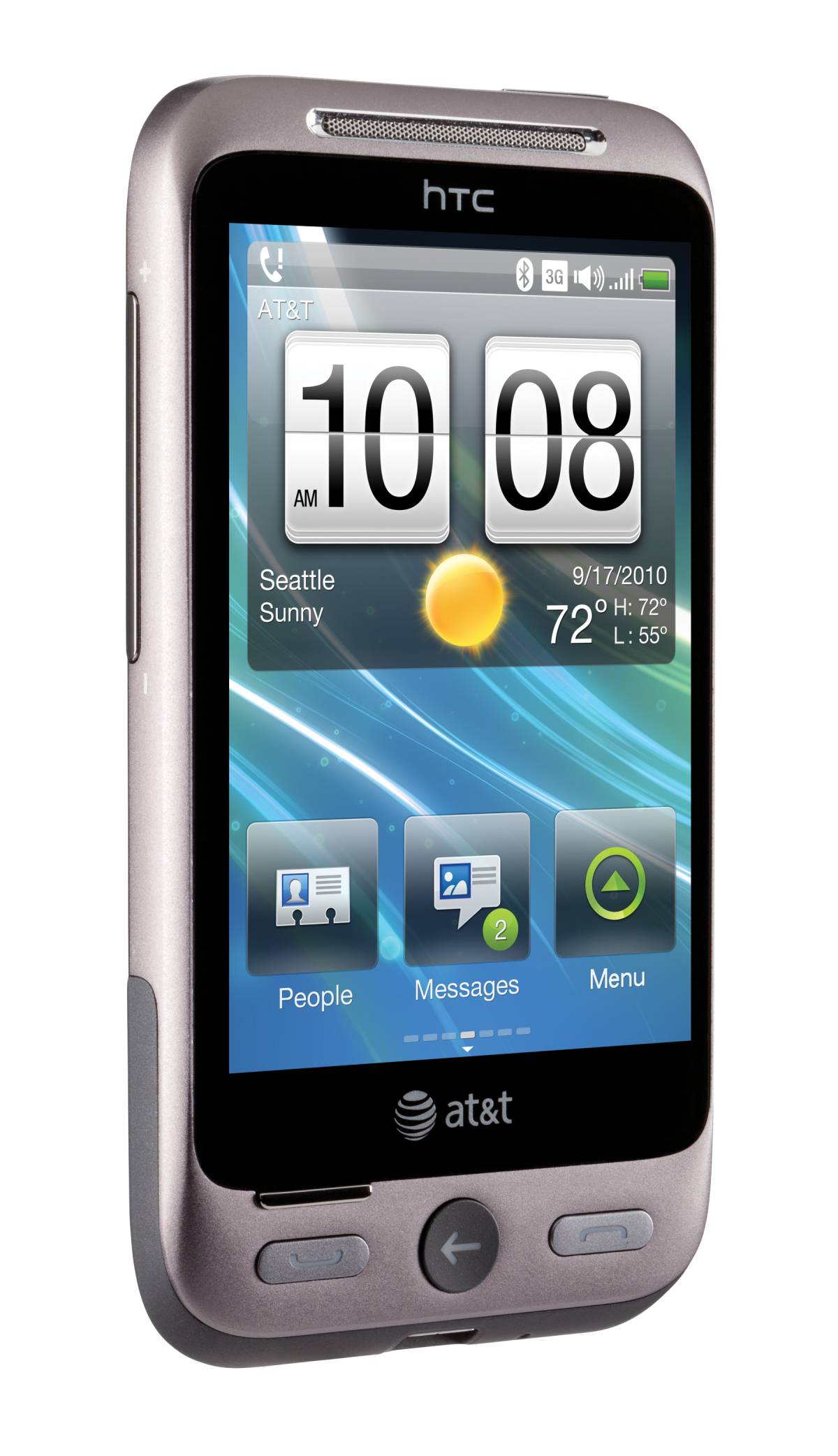 There is no word on when this phone is to be released nor how much it will cost, but the entire spec sheet has been viewable by HTC. It will include both a 3.2in HVGA touchscreen and 3.2 MP camera, FM radio, and GPS. Although not running Android, this phone will still give its users the ‘Sense’ experience.

The processor is a bit slower than the other smartphones being released these days, a Qualcomm running at 528Mhz. With the included 1300mAh battery users may need to pack an extra battery for day to day use. The Brew MP operating system will definitely be less intensive towards the battery compared to Android, but we feel a stronger battery should be included.