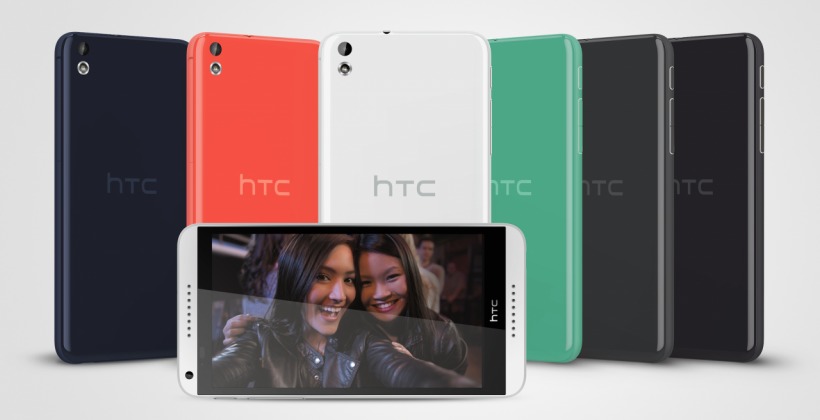 After months of teasing, HTC is finally bringing its mainstream midrange handsets to the US – the HTC Desire 816 and the Desire 610. HTC had pointed out that it was the lack of options from them for the midrange market that caused a downturn in the company’s 2013 performance, and these phones are now here to address that need, which were previously available only for the European and Asian markets.

The Desire 816 is the glitzier of the pair, owing to a better spec sheet. The phone is almost at par with the company’s flagship line, sporting a 1.6GHz quadcore Snapdragon processor paired with 1.5GB of RAM. Those will push pixels to a 5.5-inch 1280×720 HD display, while having 8GB of internal storage. The Desire 816 is one of those phones which can accept a large quantity microSD card, expandable to 128GB. It also carries a 13MP main shooter, although it is devoid of the UltraPixel technology found in the HTC One M8.

The Desire 610 will target the mode budget-centric users out there, but it is by no means a pushover. It has a 4.7-inch 854 x 480 display, with a 1.2GHz quadcore Snapdragon processor and 1GB of memory in the background. It also has 8GB of storage, with an 8MP main camera that can record 1080p video. 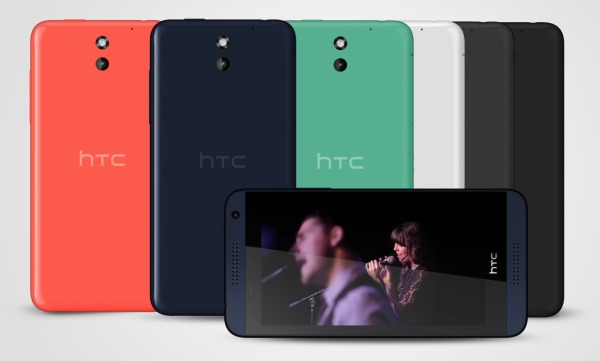 Both phones are getting HTC’s patented BoomSound speakers, a feature to please those audio-oriented. Both will also carry the HTC Sense 6 UI with BlinkFeed over the Android 4.4 KitKat OS. It looks like Virgin Mobile users will be the first to get a crack at both phones, although we’re pretty sure other carriers will have them in their lineups sooner than later.