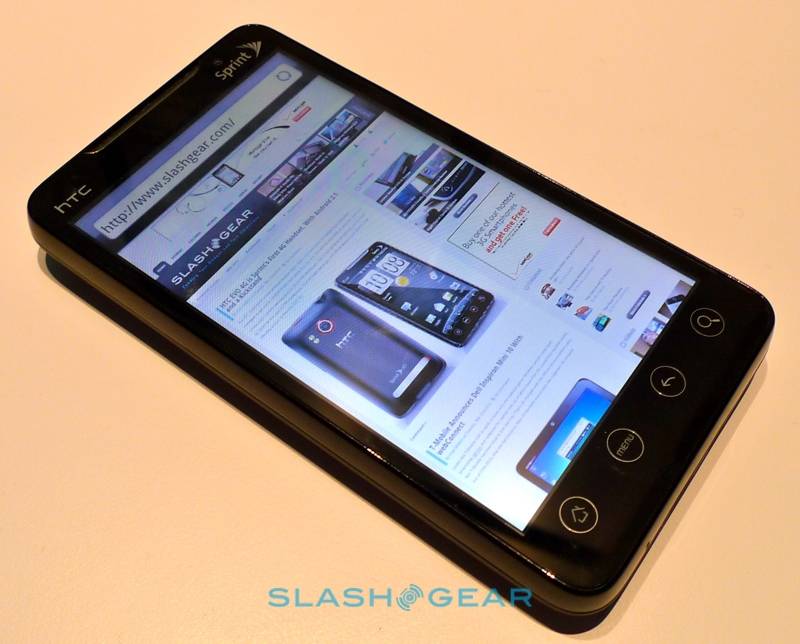 A new HTC trademark application has seemingly tipped the company’s hand over the name of their next-gen 4G smartphone. A filing for “HTC EVO Shift 4G” has been spotted (as well as a prior one, for “HTC EVO 4G Shift“), though of course there’s no indication of what might differentiate it from the current HTC EVO 4G on Sprint.

Already there’s talk, however, of it being some sort of HTC tablet or MID, or at least a large-screen device with a slide-out QWERTY keyboard.