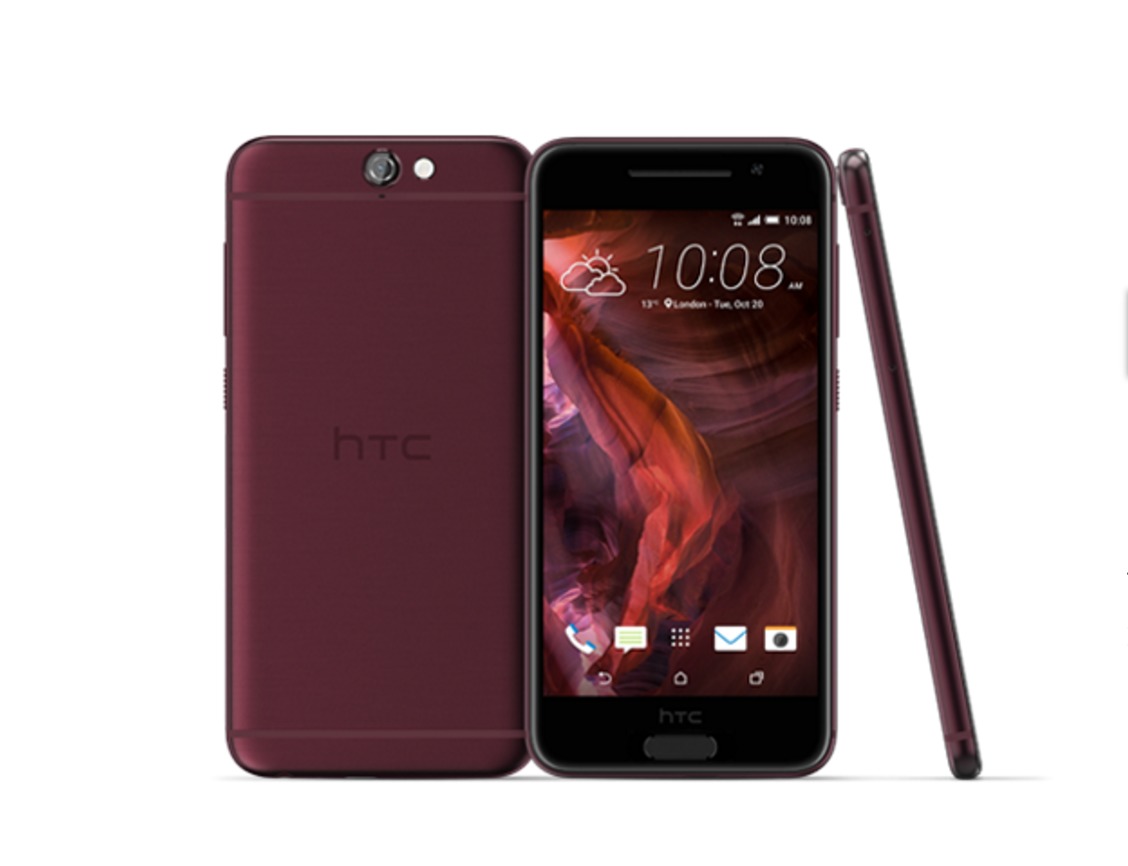 Probably the most successful Black Friday/Cyber Monday promo for HTC this year was their trade-in offer for the HTC One A9. They recorded a 731% of year on year sales for the whole brand, and the One A9 was a major cause for that huge increase. And so they have decided to extend this offer to January 7, 2016, allowing people looking to change their smartphone to trade-in their old one and just pay the difference to get one of HTC’s newest smartphones.

HTC has placed trade-in values on certain smartphones, so unfortunately, your old Nokia handset will not make the cut. If you have an iPhone 6, iPhone 6 Plus, iPhone 6s, or iPhone 6 Plus, they have been valued at $499, so you’ll be able to get your One A9 for free. For Galaxy S6 and S6 edge, they have been valued at $200, so you just need to pay $299 to get a new smartphone from HTC. However if it’s an LG G3 or G4 that you’re trading in, you have to shell out $399 because they have a trade-in value of only $100.

To do your trade-in, you’d have to go to the HTC website and select several items in the process. For the first step, you’ll be asked to choose your carrier and then what color of HTC One A9 you want. The unlocked version are compatible with AT&T and T-Mobile networks. Then you have to checkout the device and pay the full $499.99 price of the device. After that, you’ll receive an email with instructions on how to mail your trade-in device. Once they have received and verified that your old smartphone meets the requirements, then they will mail you the cheque within 30 days of receiving the device.

So it seems like a long process, but if you were trading in one of the eligible iPhone devices, then it’s a great deal because you will not be paying anything technically. And since the HTC One A9 has been “accused” of copying the iPhone anyway, then you probably won’t feel that much of a change from your device to the new one. Well, except that you’ll now be on Android. Hopefully, forever. This offer lasts until January 7, 2016.