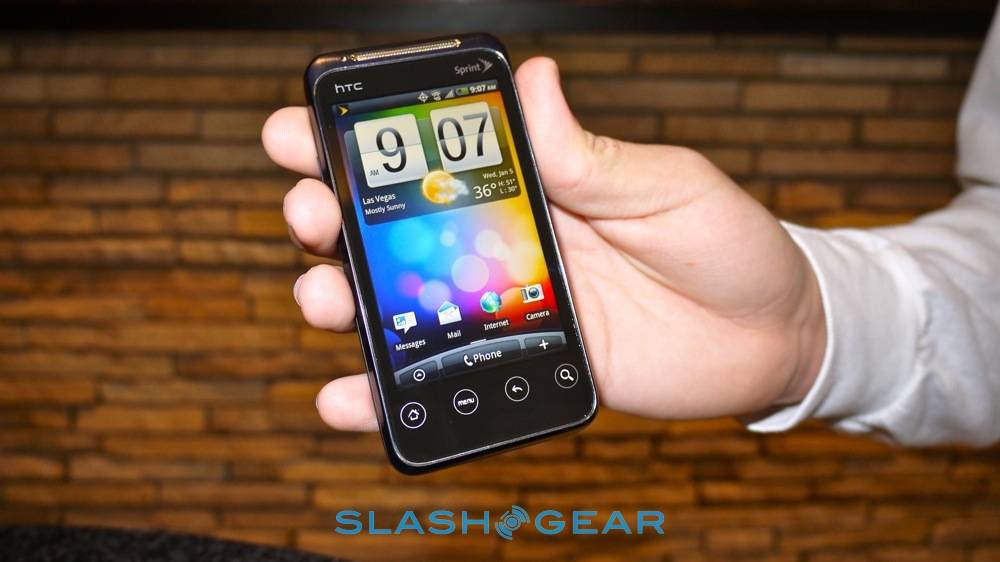 The HTC EVO Shift 4G finally is available to the masses and you’re probably wondering if it’s worth the upgrade. The phone seems to be marketed as a high-end entry-level device, and from our time with the device over the last week or so we’re ready to give it the full Android Community review.

Let’s start off with a confession, the entire Android Community team was not impressed with the leaks of this device. The specs were sub-par, the design was a bit out there, and we all thought that it would be a major flop for both HTC and Sprint. However, after some time with the device, I can say that I am happy to stand corrected. The device is no ATRIX or Optimus 2X, but it’s definitely an impressive phone. Being advertised as bringing 4G to the masses, the HTC EVO Shift 4G is a very solid device, especially at only $119.99 at Amazon. 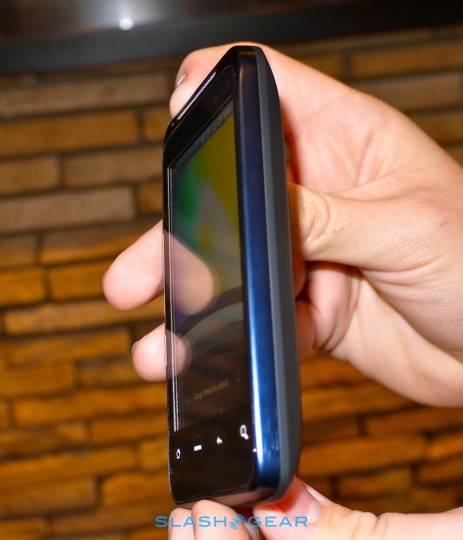 The phone is incredibly solid. It has a nice weight to it without being too heavy that some HTC devices have proven to be. It’s incredibly thin for sporting a full QWERTY keyboard and overall the device just feels good in the hand. The only problem we had with the device was that the volume buttons seemed to be right where your thumb would be during normal use which resulted in some accidental volume toggles. However, once we got accustomed to the design, this became less and less of an issue. The device is very impressive looking, too. Featuring a blue brushed aluminum-like bezel and blue accented keyboard, it combines style and usability without being too flashy or bizarre. 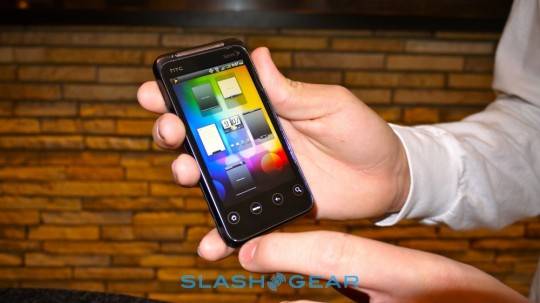 The device was surprisingly powerful. Even though it only sports an 800MHz processor, it easily outperforms some devices we have tested with 1GHz. Scrolling through menus is smooth and only a little bit of lag is noticeable. Couple the greatly optimized Android 2.2 with Sprint’s 4G network and we definitely have a winner in the speed category. It may be hard to believe but we were thoroughly impressed with the device’s performance. 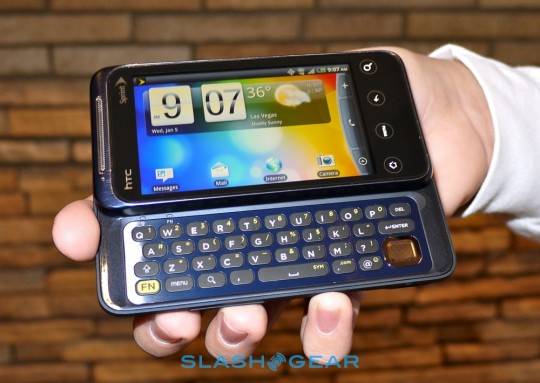 The obvious selling point of the HTC EVO Shift 4G is its onboard slide-out physical keyboard. Featuring a full QWERTY keyboard, we found the keys to be perfectly spaced. We see the Shift featuring the optimal cellphone slide-out keyboard, it was both responsive and provided a satisfaction of a key press that seems to be becoming more and more outdated. The keys are even spaced adequately from the slide-lip allowing easy typing from the top row, which can be a real annoyance when not implemented in phones of this type. 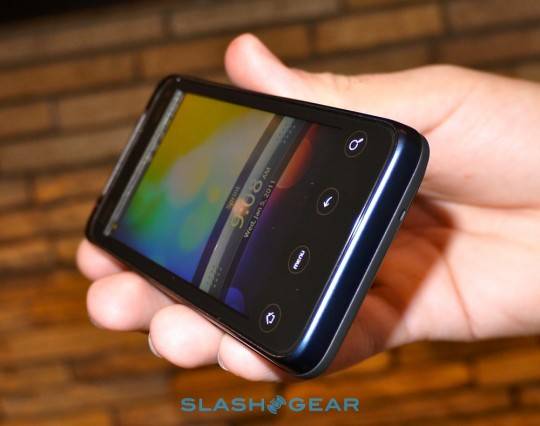 We can definitely see this as the “go-to” phone for young adults whose main focus is texting on the Sprint network, but unlike other phones targeted for the group, this will also function outside of this niche being a decent option for the business user, especially with 4G connectivity. Being an optimal device, if you’re not looking for an ultra-powerful device, the HTC EVO Shift 4G is definitely one of the best options currently on the market.