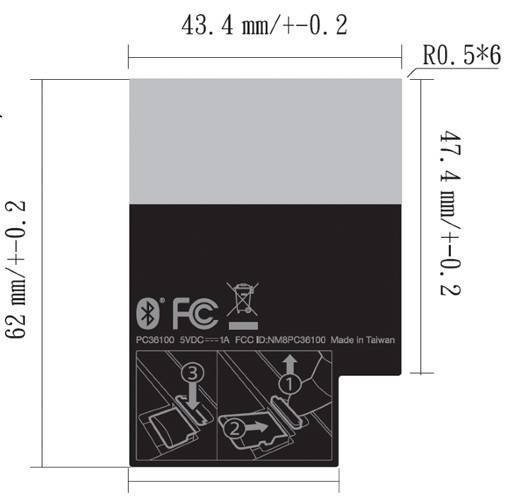 The FCC filing for HTC model PC36100 is rumored to be none other than the HTC EVO 4G. This device passed through with 2500MHz band alongside the standard set of CDMA bands with EV-DO. So unless HTC has another 4G device headed to Sprint or Clearwire (which is possible), this has to be the EVO.

Clearing the FCC brings this device one step closer to being released. It shouldn’t be long now until we start to hear some official news about pricing and a solid release date. This handset is rumored to be releasing early next month for $199. There also have been rumblings that Sprint will charge an extra fee to customers that want to make their phone into a mobile hotspot. Some even speculate that 4G service will cost more, guess we’ll have to wait and see how it goes.