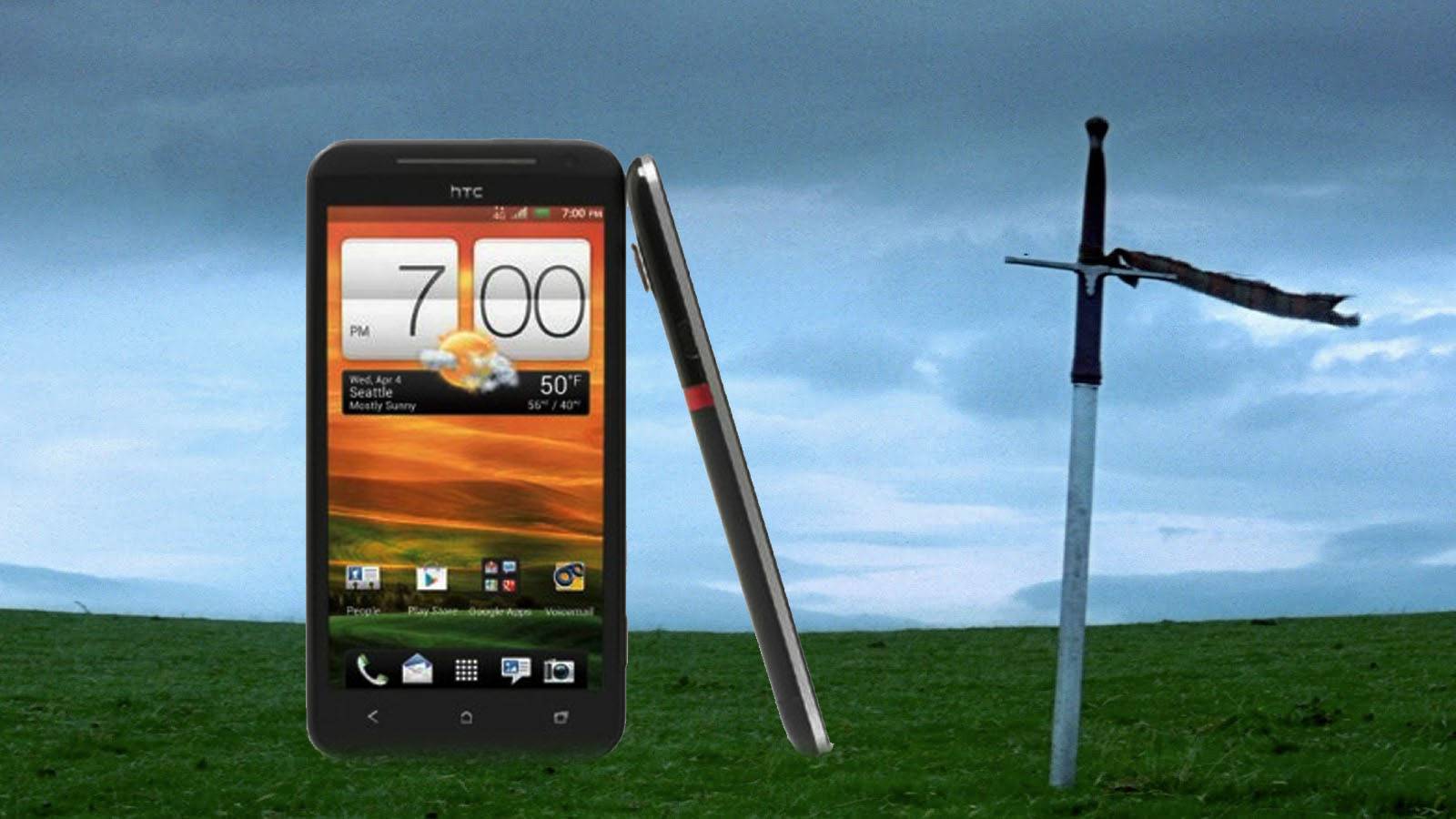 Good news, HTC fans: the belated EVO 4G LTE has been given the stamp of approval by the International Trade Commission, and is now cleared from US Customs. The high-end phone will be resuming its planned activities later this week, and is scheduled to begin its journey of freedom on Thursday, May 24th. The EVO 4G LTE said it was happy to clear its name, but will still fight to get its brother the AT&T One X out of the slammer.

Speaking of the One X, there’s no news on whether or not it has also been cleared by the ITC. In all likelihood a win for the EVO is a win for the One X, since it seems unlikely that HTC would modify the software on one and not the other. This mess almost certainly stems from Apple’s successful patent suit in the ITC, barring HTC from using certain kinds of contextual links for its dialer and email apps.

While HTC’s phone seem pretty safe for the preset, there is unfortunately nothing stopping the ITC from investigating every new HTC Android device that enters the country for the same level of compliance. We may see more last-minute delays like this one (the EVO 4G LTE was scheduled to launch last Friday), or carriers may simply build the delay into their launch schedules. Those who pre-ordered the EVO 4G LTE will see shipments starting on Thursday, so hopefully the phone will be in retail stores by next Monday at the latest.