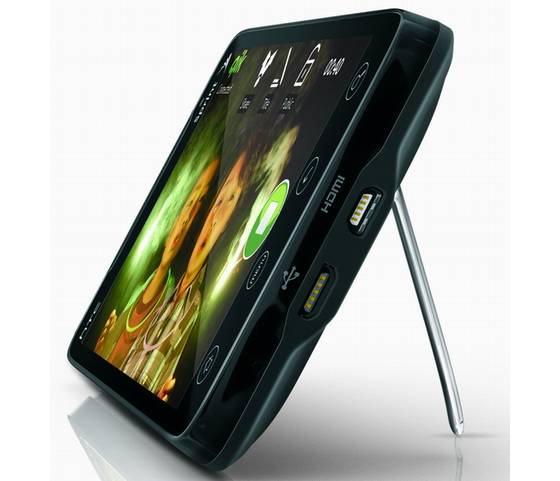 It looks like the Now Network is pushing out a slew of updates for their handsets today. While they’ve recently announced they’ll no longer be releasing WIMAX devices and will instead focus on 4G LTE they aren’t forgetting their current phones. The HTC EVO 4G, Design 4G, and the Samsung Epic 4G are all seeing over the updates today although none of them are anything major according to sources. More details after the break.

They are also using this opportunity to remove Carrier IQ while they add bug and security fixes to a slew of their popular Android smartphones. We don’t have anything major from these updates — and definitely not Android 4.0 Ice Cream Sandwich but we’ll take bug fixes and performance updates when we can get them. Not to mention the removal of Carrier IQ. Here are the update change-logs:

Epic 4G
Update to version S:D700.0.5S.EL30
Security update
Speaker feedback fix
The QIK and Asphalt 5 applications are no longer preloaded. When opening the applications using the application icon, you will be redirected to the Android market to download and install the full application.
After the QIK install, you will need to login using your original account information or create a new account. All contacts should remain intact
After the Asphalt 5 install, previous game play data (eg. levels) will not be retained.

As you can see all of the updates are listed right at the top with “security update”. That is most likely the removal of Carrier IQ that we mentioned a few times in the recent past. Along with that update and security patches it also appears that both of the HTC devices will be seeing some added bloatware with the update — but also receive some improvements to overall battery life. The Samsung Epic 4G however will not be getting additional bloatware so that is a plus.

According to our sources the HTC devices wont start receiving this update until later in the month but users can manually pull the update themselves by checking for updates on the handset themselves. On the other hand, the Samsung Epic 4G update is rolling out today and should be hitting handsets as we speak. No details were given on the new Galaxy S II Epic 4G Touch at this time.