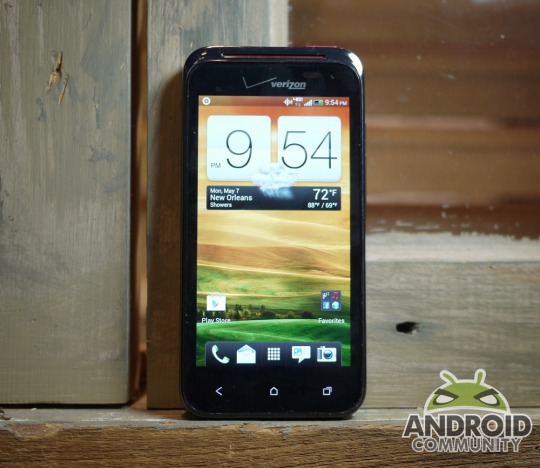 Remember the HTC DROID Incredible 4G LTE, or have you been paying too much attention to the Galaxy S III instead? HTC and Verizon announced the Incredible back early last month during CTIA and said it would be available “in the coming weeks,” but that was the last we heard. New rumors today are pointing towards July 5th for the release date.

According to some leaked screenshots obtained by Droid-Life of Verizon’s equipment guide, it shows the D INC will be released on July 5th. Pretty interesting that they pushed the launch date almost 2 months from when first announced. If Verizon would have launched this phone back May or earlier this month it might have had a chance. Now with the Galaxy S III just a few days behind it I have a feeling most will wait for it instead.

Most likely the delay was for them to deploy their new Share Everything data plans, but no one knows for sure except Verizon. Original leaks also confirmed it would launch at a $149 price point but today’s documents show $199. Either Verizon has increased the price or they might be offering a $50 mail in rebate for the phone. At the same price as the Galaxy S III the choice will be an easy one — Samsung. Although if you don’t like a larger screen the Incredible 4G LTE is a great choice. We’ll report back when we know more.