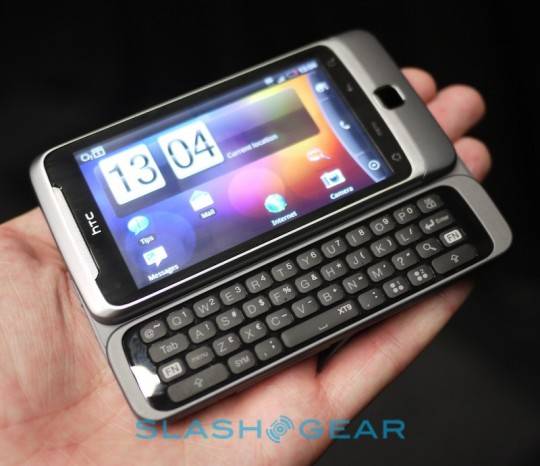 Earlier today HTC released the kernel source code of Desire Z. This is great news if you’re a ROM developer since legitimate custom ROMs can now be created and released for phones. Developers, are you excited yet?

If ROM lingo isn’t your thing, or for those of you not in the developing arena, the kernel is the central component of most computer operating systems (OS). It bridges between applications and the actual data processing done at the hardware level. So with the kernel sourcing code being released, ROM developers can go in and manipulate codes to create customized ROMs for phones. If you’re interested in reading more on HTC’s kernel source codes, visit their developer center.