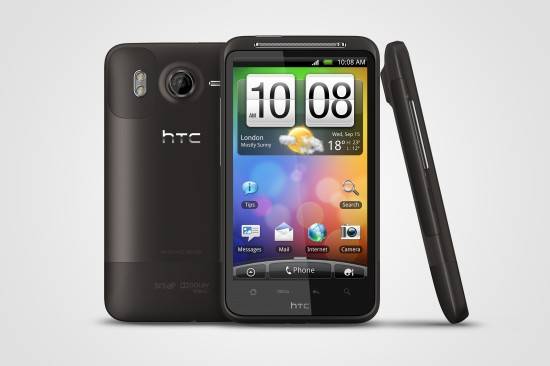 HTC has just released the source code for the Desire HD and posted it to their Developer Center. Allowing developers to get their hands on the official source code, we can fully expect to start seeing ROMs popping up bringing the new reworked HTC Sense to other devices.

Check out HTC’s Developer Center for the download, coming in as HTC Desire HD – Froyo – 2.6.32 kernel source code and just under 87MB.