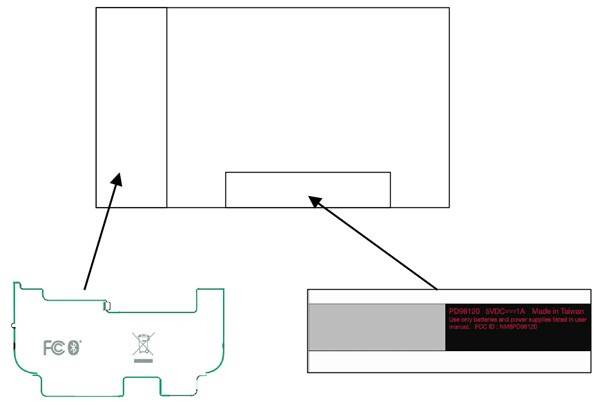 Just over a week from today we first saw a device that was said to be the HTC Desire HD for Telus Canada. Now the device has hit the FCC, this time with North American WCDMA 3G radios.

The device that just received approval is model PD98120, and it supports WCDMA Bands II and V. This means the device could be used on the AT&T, Bell, Telus and Rogers networks. 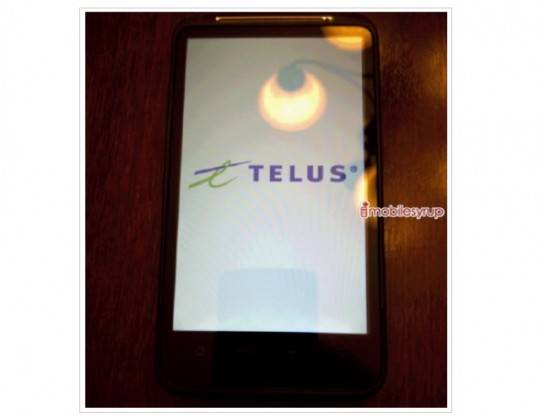 This all but confirms our hopes for a Telus-branded HTC Desire HD, and with FCC approval we can expect it to hit the network here soon.