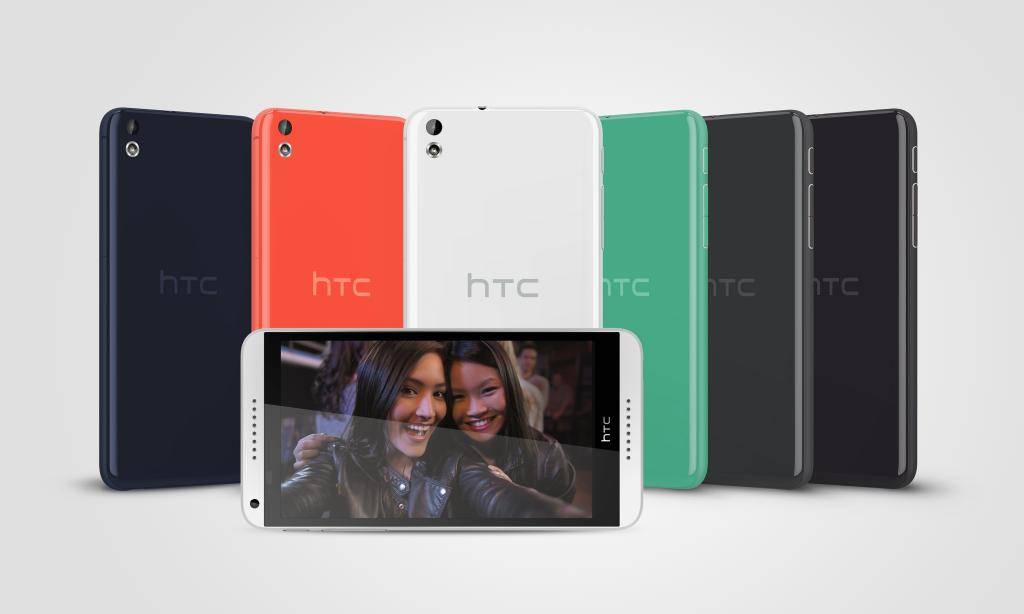 HTC has just unveiled the HTC Desire 816, what could probably be the Desire 8 that has been leaked, officially and unofficially, the past days. Don’t let the Desire branding fool you as this phablet boasts of a few features that could change your perception of what a mid-range smartphone is.

Yes, you read it right. The Desire 816 is pretty much a phablet, sporting a 5.5-inch display. Unlike its smaller Desire 610 sibling, this one has 720p HD resolutions. It is still a mid-range device though, so don’t expect top-tier specs. It is also powered by a Snapdragon 400, but this time running at 1.6 GHz. RAM is a bit strange at 1.5 GB, while internal storage is your usual 8 GB, expandable to up to 64 GB.

Cameras have been boosted a bit, with the rear one now at 13 megapixels and the front is at 5 megapixels. Both are equipped with BSI sensors but are only capable of 720p video recording. Of course, one can’t forget HTC”s BoomSound technology and the dual front stereo speakers that are slowly becoming iconic of HTC’s devices. Curiously, HTC has gone with a nano SIM with both the Desire 816 and the Desire 610, the same type of SIM used on the iPhone. 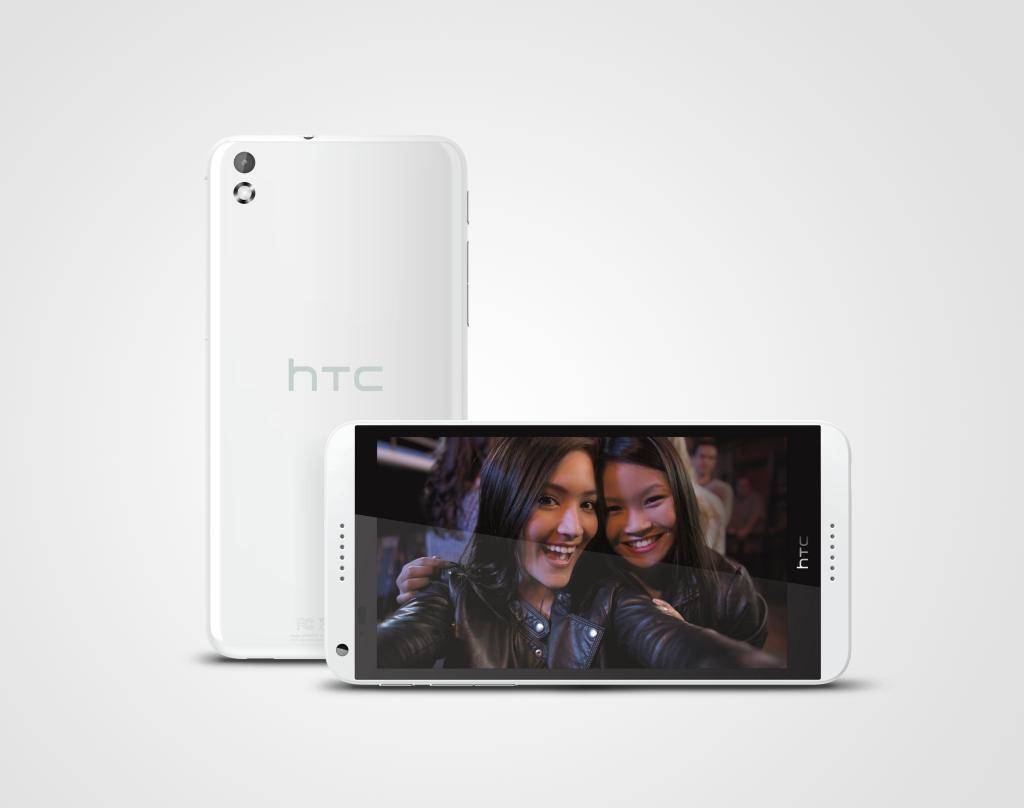 In terms of software features, you get the usual HTC BlinkFeed and Sense UI. HTC isn’t forthcoming with the exact Android version but the smartphone will be coming with Sense 5.5 out of the box. The HTC Desire 816 will start availability in China in March and will then be available globally in April, at which point HTC Sense will be upgraded.