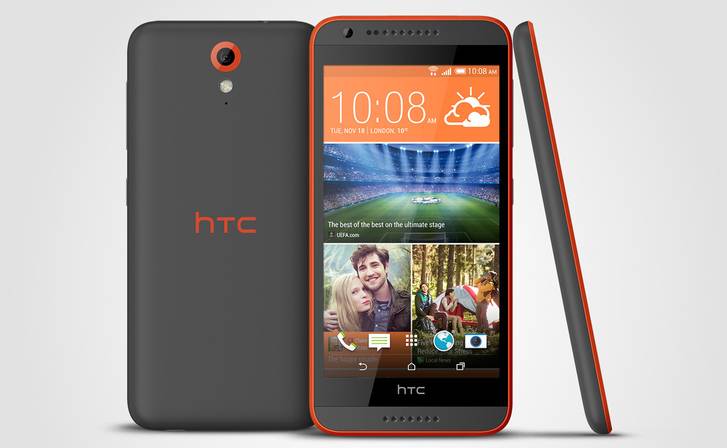 The UK has been a pretty fruitful market for HTC with their smartphone business, with the HTC One M8 enjoying huge popularity. The mid-range HTC Desire 610 has also been relatively successful, which is why UK is getting the upgrade to the mid-ranger – the HTC Desire 620 – which promises to give users a pretty full Android experience at a lower price point.

The selling element here is that the budget-conscious will be getting a 1280×720 HD Super LCD screen at a price that is not prohibitive. The big screen will be powered by a 1.2Ghz Qualcomm Snapdragon quad-core processor, backstopped by 1GB of RAM – not too shabby, it won’t win prizes for being the fastest phone on the block, but it will do your daily smartphone tasks and then some. 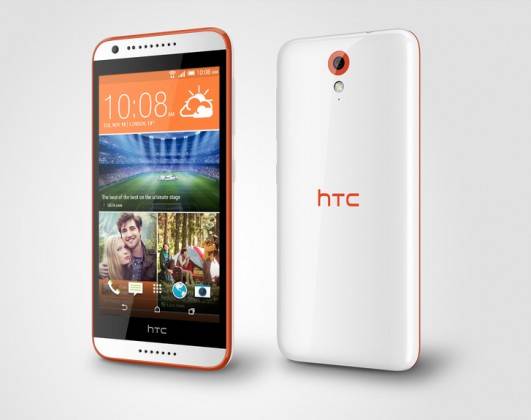 The HTC Desire 620 will have 8GB as internal storage, but that is expandable to 128GB via microSD. It will also feature LTE connectivity, Bluetooth 4.0, and a passable 8MP/5MP camera combo for the times the user wants to take the odd picture or two. Both cameras can capture 1080p video.

The 2,100mAh battery is removable and replaceable, unlike most of HTC’s flagship phones. The pricing is yet to be announced, but it will surely hit the market in mid-range price point. If you’re from the UK looking for a “no nonsense” and budget-friendly Android phone, this might just be it. Watch out for this early in 2015.