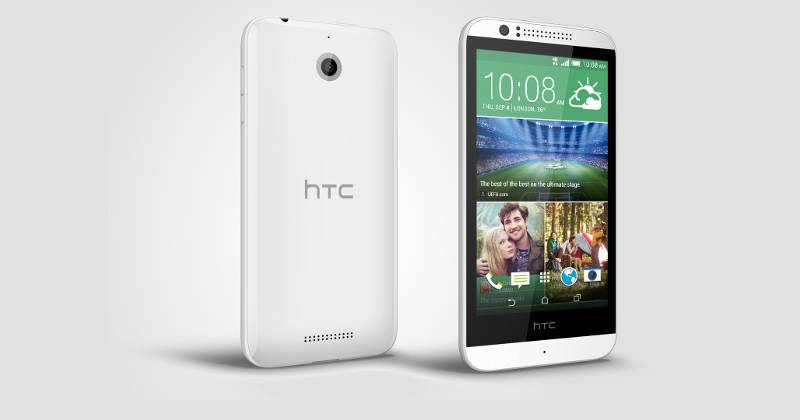 LTE prices are starting to go down but the costs of smartphones that can support it aren’t. Aspiring to bring an LTE-capable smartphone to the masses, HTC is unleashing the Desire 510, a mid-range smartphone touted to be an always connected multimedia device in your pocket and bears some of the highlights of HTC’s more expensive selection.

The Desire 510 is undoubtedly a budget smartphone when you look at its spec sheet. Powered by a 1.2 GHz quad-core Qualcomm Snapdragon 410 and 1 GB of RAM, it just has enough juice to pull you through every day usage, some videos, and maybe a few games that don’t require much resources. As for watching videos, though, you might be a tad disappointed. The 4.7-inch screen, while handy, only comes with an FWVGA resolution of 854×480. That’s even less than 960×540 qHD. The 8GB storage might be a bit small, but that is easily rectified with a 128 GB microSD card. A 5 megapixel rear camera, a lowly VGA front shooter, and a decent 2,1000 mAh battery rounds up the smartphone’s key hardware. 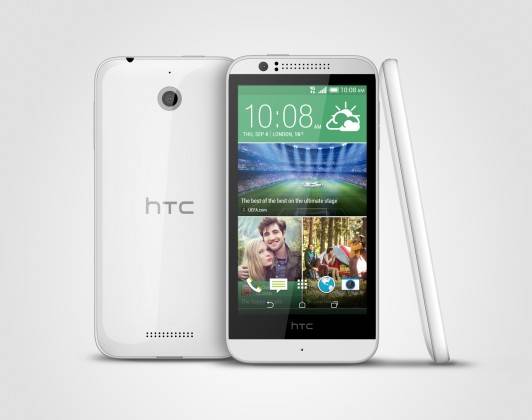 That said, looks can be deceiving and the HTC Desire 510 might appear to be a semi-premium smartphone from the outside. It slightly resembles the company’s more premium designs on its face, though the second speaker is sadly located at the back instead. It isn’t aluminum though, but polycarbonate plastic. You will find Android 4.4 and HTC Sense running inside, though the exact version of the latter isn’t specified. There’s also BlinkFeed for your news reading needs. Interestingly, it seems that HTC is bent on capitalizing on its new Dot View case concept that debuted with the HTC One M8, since this budget smartphone will have its own set as well.

The HTC Desire 510 will be available worldwide including markets in the US, Europe, and Asia, particularly those with 4G networks. No exact availability date or pricing has been made known yet, but expect the smartphone to make an appearance at IFA 2014 next week, hopefully with a few more bits of information.