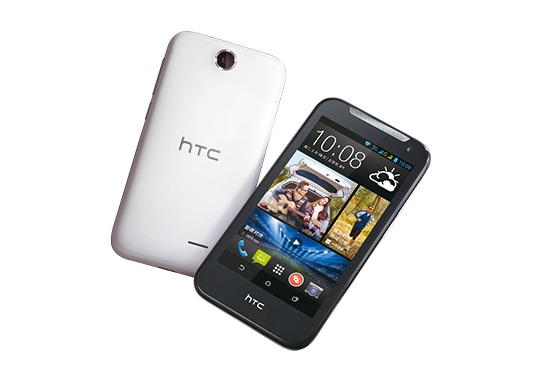 Just after announcing two mid-range smartphones at MWC 2014, HTC is going down a rung and unveiling the Desire 310 in China. Aside from supporting two SIM cards in one, this smartphone ditches the usual Qualcomm for a quad-core MediaTek processor.

The HTC Desire 310 is a low-range smartphone like any other, except for one probably interesting point. While most manufacturers would run to Qualcomm’s lower end selection for low cost devices, HTC decided to use a 1.3 GHz quad-core MediaTek MT6582M instead. MediaTek has been the chip maker of choice to keep costs down, but it’s a bit rare for it to be used by a major smartphone manufacturer like HTC. 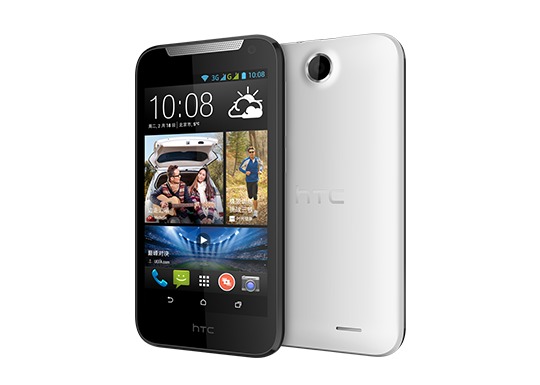 Aside from that, the rest of the specs are pretty normal for this range of devices. You have 512 MB of RAM and 4 GB of internal storage, expandable with a microSD card up to 32 GB in capacity. The display measures 4.5 inches across the diagonal and supports a FWVGA resolution of 854×480 pixels. The 5 megapixel rear camera is capable of 1080p video recording while the 3 megapixel front-facing one only supports VGA video. And of course, it supports two SIM cards, with the first one supporting W-CDMA networks while the second is only limited to GSM. 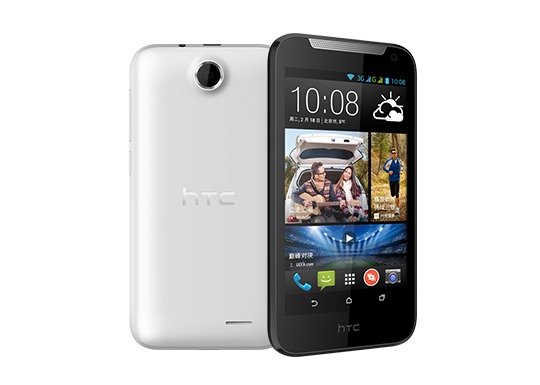 The HTC Desire 310, running Android 4.2.2, is currently only announced for the China. HTC hasn’t released pricing details yet and it is not yet known if this budget smartphone will make its way to other markets soon.

SOURCE: HTC
VIA: Blog of Mobile!!