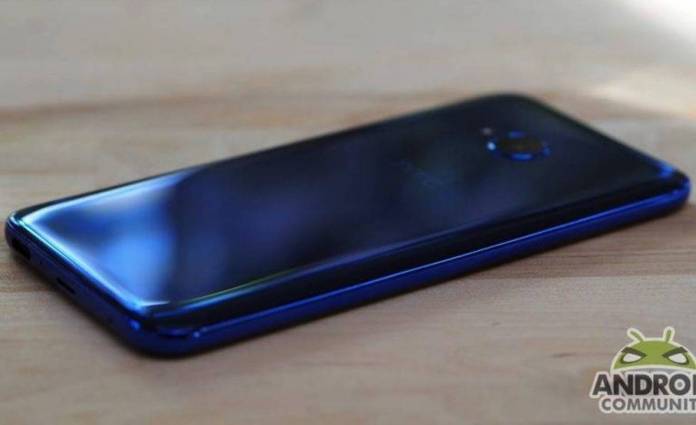 The last HTC phone we featured here was Desire 19s. It launched in Taiwan with a triple rear camera system. After that, an HTC executive asked the public what classic phone would be good to resurrect. HTC’s 2019 revenue was down by half compared to the previous year. HTC then discontinued its Elevate community program but we were promised that HTC 5G phones and a new HTC Vive will be rolling out this year. Now rumor has it a new HTC Desire will also be introduced. The Taiwanese tech giant is believed to be designing a new phone.

Known leakster @LlabTooFeR shared some information about the mystery phone. A similar device from HTC was also recently sighted on a benchmark. The phone, codenamed Bayamo, could be the HTC Desire 20 Pro.

This is something to anticipate since it’s been a while since we last heard anything from HTC. As described, the back of the phone looks a bit like the Xiaomi Mi 10. The camera module is on the top left with another module outside.

The phone is also said to look like the OnePlus 8. Some information was believed to be posted on GeekBench. Looking at the numbers, the scores are close to what devices running on Exynos 9611 and Mediatek Helio G80 also get. Interestingly, the device is listed to be powered by a Snapdragon 660 or 665 processor from Qualcomm and some 6GB of RAM.

It can be assumed the HTC smartphone will be a mid-range device. The numbers are not final, just pre-release results. It’s understandable why the numbers are lower because the phone is still being tested. We’ll wait for more related leaks, rumors, and speculations in the coming weeks.