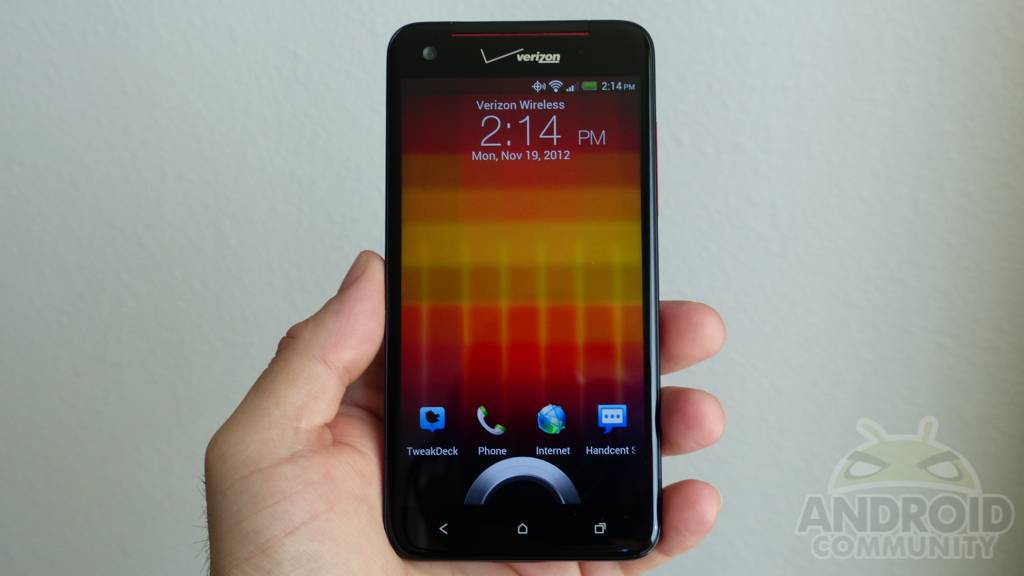 Good news for those of you who value customization options: HTC has released the source code and binaries for the freshly launched DROID DNA. With a phone as nice as that, we can imagine that developers are all too eager to get their hands on the source code. The source code arrives just a few days after we learned that the DROID DNA’s bootloader was unlocked, so the phone’s potential tweakability just went through the roof.

This release is meant specifically for developers, so if you’re a person who casually likes to jump under the hood, it might be a good idea to wait a bit. That said, there’s nothing technically stopping you from snagging the source code and binaries from HTCdev and having a go anyway. Just keep in mind that it’s always risky to go tinkering with your phone, so if something goes wrong, it’s all on you.

In any case, the source code HTC has released (v. 1.15.605.4) is based on Android 4.1 Jelly Bean. It’s not hard to see why developers are so eager to make their modifications to the DROID DNA, what with that that beautiful 5-inch screen displaying at 1920×1080 resolution. It also comes equipped with a quad-core Snapdragon S4 processor clocked at 1.5GHz and 2GB of RAM, so users have a lot of power to work with.

Add to that 16GB of internal storage, an 8MP camera, and Android 4.1 Jelly Bean installed from the start, and we’ve got a device worthy of the flagship label. We’re excited to see what the development community does now that the source code is available, as well as what this means for custom ROMs. Keep checking back here with us for more details on the DROID DNA!