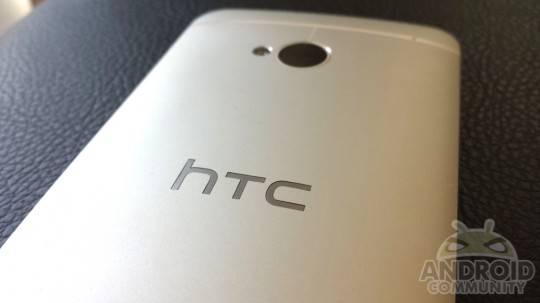 With strong sales for their new flagship HTC One smartphone there still seems to be a little trouble in paradise. We’re now learning that another high-level exec from HTC has stepped down. This time it’s Chief Operating Officer Matthew Costello, who isn’t leaving the company but will step down and remain on board as an “executive adviser” moving forward.

There isn’t all bad news though, at least according to Bloomberg. While their COO is stepping down, this is one move of many we’ve seen lately, but will be a part of a new quality assurance team being assembled by the manufacturer. So not everything is as bad as it seems. Or at least that’s what they’d like us to believe.

Costello is the latest senior of many to step down as of late, following a series of others who stepped down late last month. These details have all arrived by way of an email seen by Bloomberg, which they also claim has been confirmed by HTC. Costello’s tasks will be taken over by Fred Liu, who’s the president of engineering and operations at the moment inside HTC.

We’re also hearing that while Costello is out and Liu is in, Liu’s duties will increase significantly as the new COO in an attempt to clean things up and oversea many key important areas. Things such as sales, operations, quality control, and much more. We’ll see how things progress from here, but it still isn’t looking good. Even after a May report of increased revenue and the HTC One topping 5 million in sales. With a Nexus edition and Verizon all on board the summer numbers should only improve.