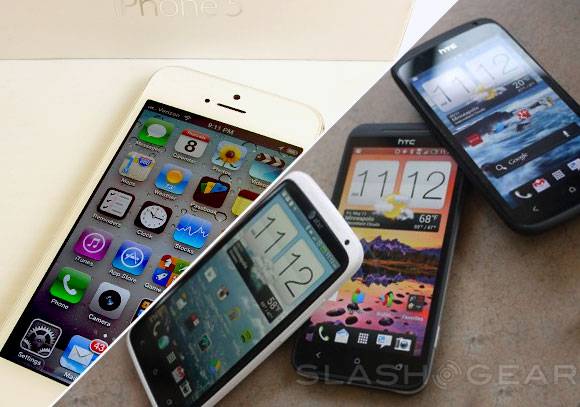 When the news came out that Apple and HTC had come to a settlement, everyone was left wondering exactly what the terms of the settlement were. A report that seemed rock-solid came out saying that HTC was to pay Apple $6-$8 for each smartphone sold, and we thought that was the end of it. When asked about this number, HTC CEO Peter Chou said, according to Reuters, they were “baseless” and “very, very wrong.”

Peter Chou opted not to give an actual number, so we are still left wondering. He did describe the deal as “a good ending.” Apple has also not made public the terms of the deal. We know it ends years of lawsuits between the two companies, so both must have felt it was favorable, but that’s about all we know for sure at this point in time.

As much as the companies involved would like to keep the terms quiet, it doesn’t seem like anyone is going to let that happen. Samsung has reportedly requested a copy of the report. It claims that the patents involved could have implications in its court cases with Apple.

Only time will tell if we ever find out the real number. The $6-$8 report seemed solid, but apparently not. Perhaps we will find out more if Samsung’s request for access is granted. As always, we will keep you posted on HTC and Apple’s agreement as we hear more.