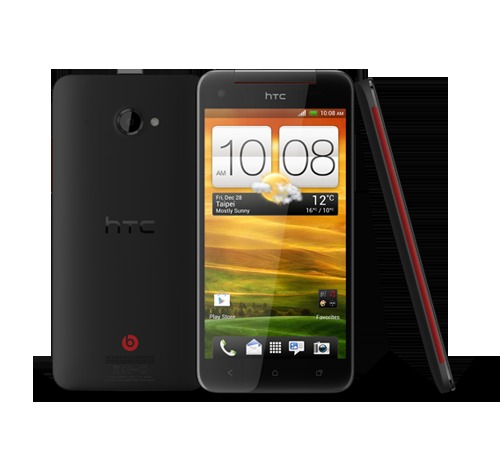 HTC has begun rolling out an update for the Butterfly. The handset is getting updated to Android 4.3 Jelly Bean, which comes along with Sense 5.5. Along with the changes in the Android and Sense version numbers, this update will leave your Butterfly with software version 3.15.707.4.

We have yet to see anything in terms of a schedule from HTC, and instead the details are coming by way of Twitter user @LlabTooFeR. The screenshot that came along with the news of the update shows this is a large download — just over 500MB in size. Simply put, those carrying an HTC Butterfly will likely want to make sure they are connected to WiFi before they begin the download process.

Aside from taking the casual approach and waiting for the update notification to arrive, Butterfly users can also dive into the settings and check manually. Either way though, this update will mean Jelly Bean and new Sense features to include Video Highlights improvements, animated GIFs from Zoe and burst shots and more.

Other items in the changelog touch on the BlinkFeed improvements. These include being able to view multi-country and multi-language content together, support for offline viewing and saving articles to read later, and the ability to create custom feeds from keyword search or RSS. Lastly, there was mention of an enhanced music channel.