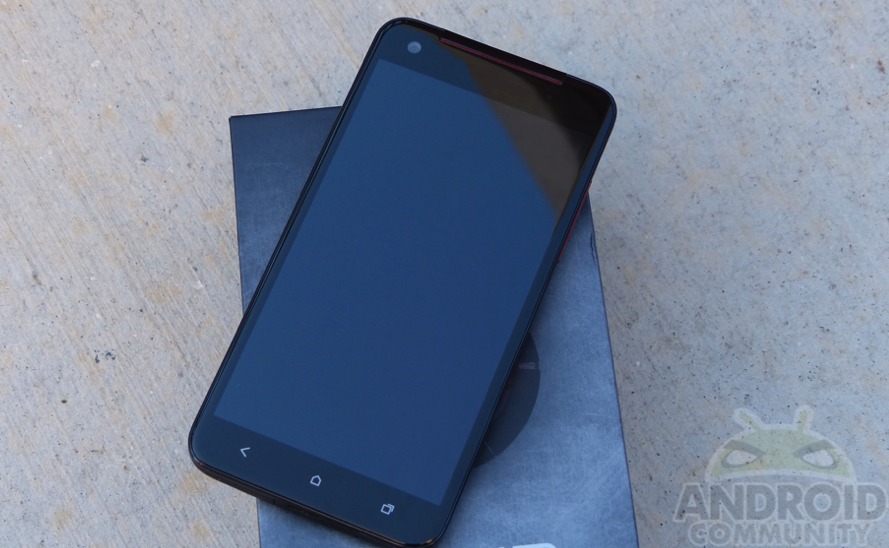 Good news arrived this week for those enjoying the 5-inch 1080p HTC Butterfly smartphone. Multiple reports have arrived this week that HTC has begun updating the handset to Android 4.2.2 Jelly Bean, along with Sense UI 5.0 with Blinkfeed and all. Well, at least the models in Taiwan have received the update, and hopefully others follow suite.

According to multiple reports the rather large update started rolling out mid week to select handsets, but as of this morning the HTC Butterfly is being updated on a mass scale in Taiwan. Previously being on the old HTC Sense UI 4+ we now have the latest version of Android, and most those enhancements the HTC One is enjoying.

Last week the HTC One also received an update from Android 4.1 to 4.2.2 Jelly Bean, so these two phones appear to be neck and neck in terms of updates, at the moment, at least in Taiwan. However, the US is a completely different matter and we’ve yet to see the update arrive for the US HTC One, on any carrier. And lets not even talk about Verizon, who still hasn’t even released their version of the One flagship phone.

Earlier this week Engadget reported not everything from Sense 5 is included, but the important UI changes and features such as Blinkfeed are all present on the Butterfly. Verizon’s HTC One is reportedly coming August 1st with Android 4.2.2 Jelly Bean already on board, and we’re expecting the DROID DNA to be updated shortly after, but anything is possible with Verizon.