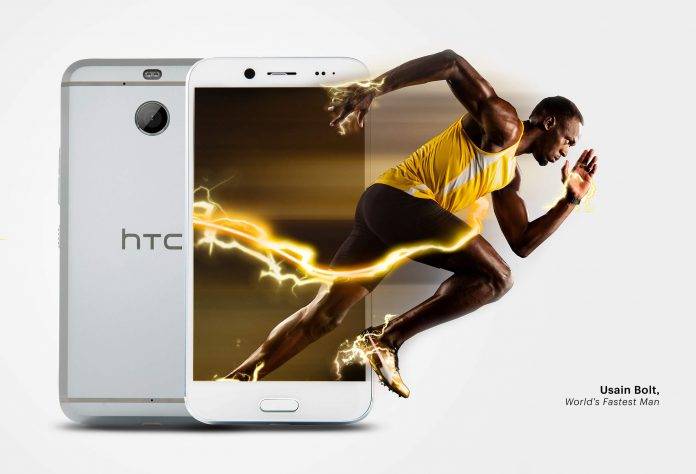 The HTC Bolt arrives to the US market today, and it will give you all the midrange feels but with a speedier data connection. We won’t mind if you mistake it for the HTC 10, because it does look like the Taiwan-based company’s 2016 flagship. But the specs will tell the tale – it’s not the HTC 10, but it is an option in the niche just below the flagship phones. 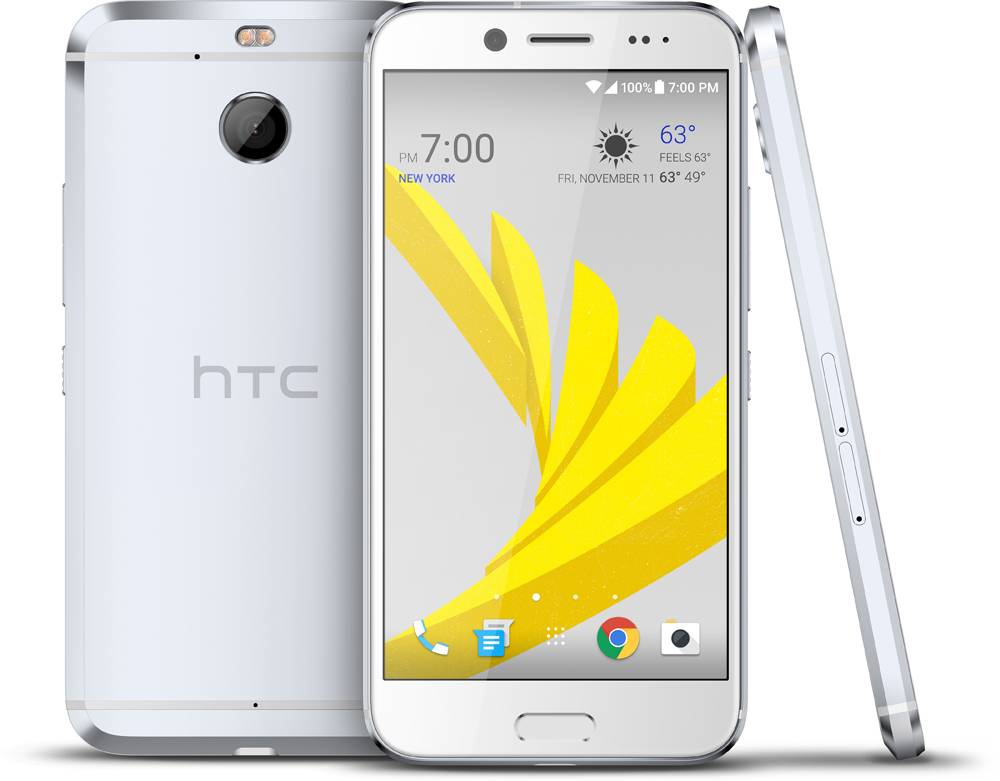 The HTC Bolt hypes its data connection because it is able to do 3×20 MHz Carrier Aggregation due to the Snapdragon 810’s embedded X10 LTE modem. Yes, you read that right – the Bolt is sporting last year’s Qualcomm flagship processor. Not that it’s not capable, as you can still see people using phones like the OnePlus 2 and they’re pretty competent. The HTC Bolt is bringing 3GB RAM and 32GB internal storage as support for the SD810, and a 5.5-inch Quad HD display is front center. Not bad at all. 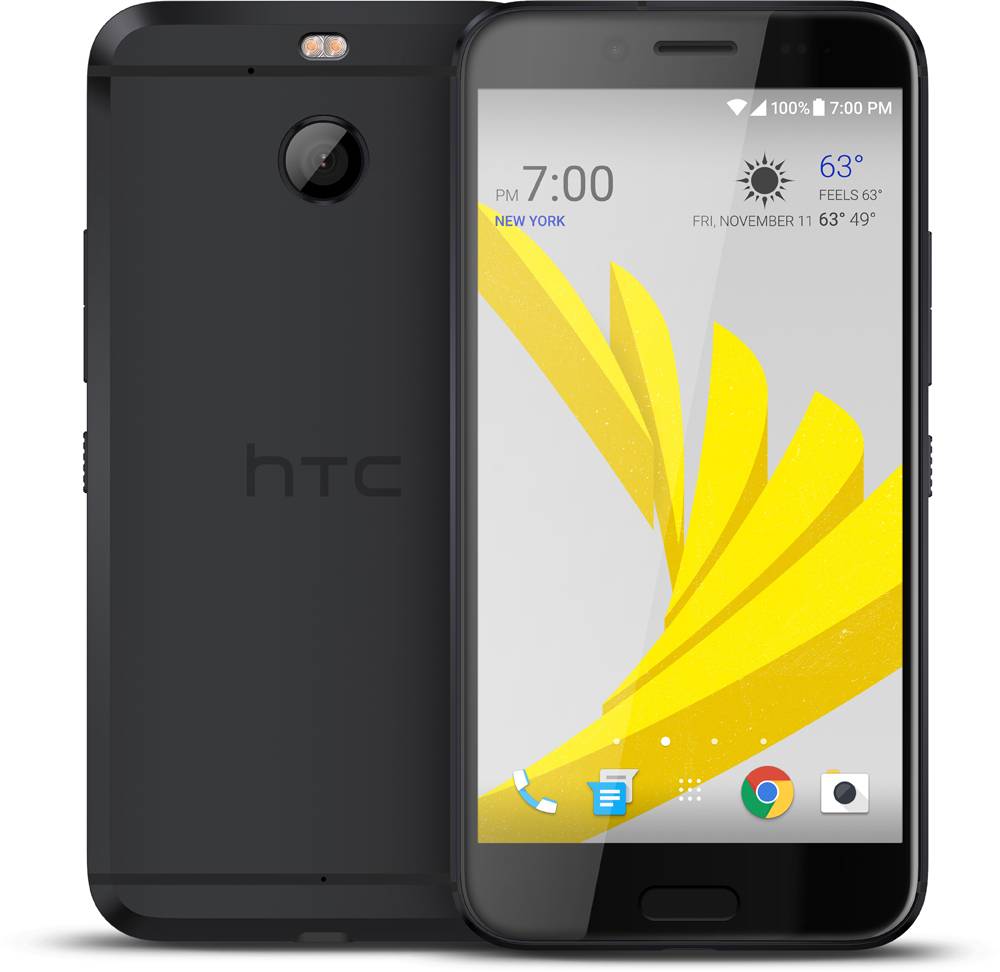 It has a 16MP optically stabilized rear camera, but not the Ultra Pixel one in the HTC 10. There’s also an 8MP selfie cam. Pretty interestingly, the rumors were true — it is one of the phones that does away with the 3.5mm headphone jack. Instead, it gives you a set of USB-C headphones out of the box with noise adaptation features. It also gives you Android 7.0 out of the box, so there is that. 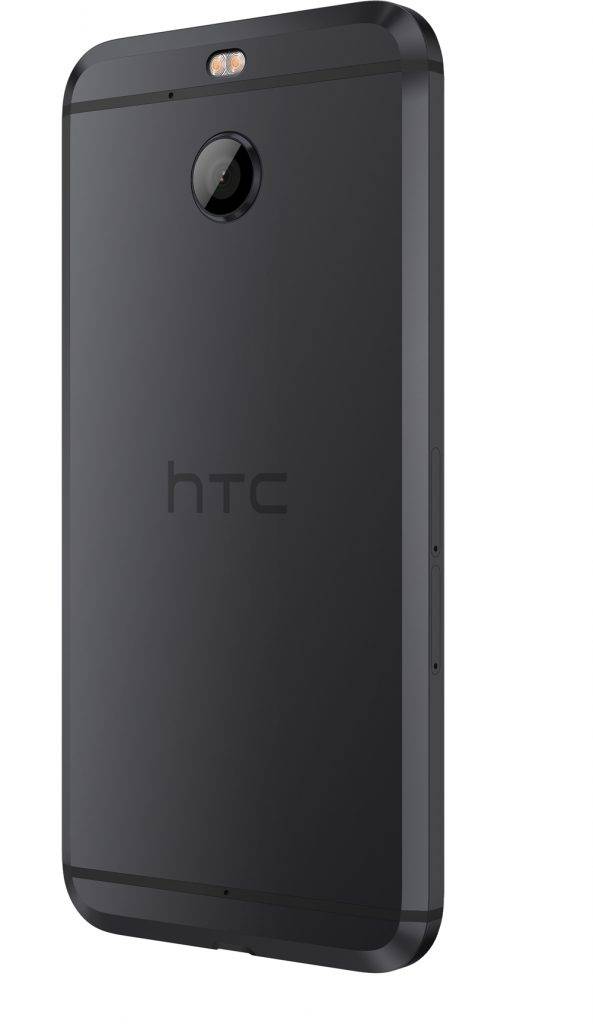 You can buy it at a pricing of USD$600 off contract, or USD$25.00 per month for a contract over two years. The phone does look good – it comes in silver and gunmetal. But for that price, it feels well below spec. You can get better deals for your USD$600, if you know what we mean. It will do the job, but there’s this feeling that we can definitely do better with that amount of money.