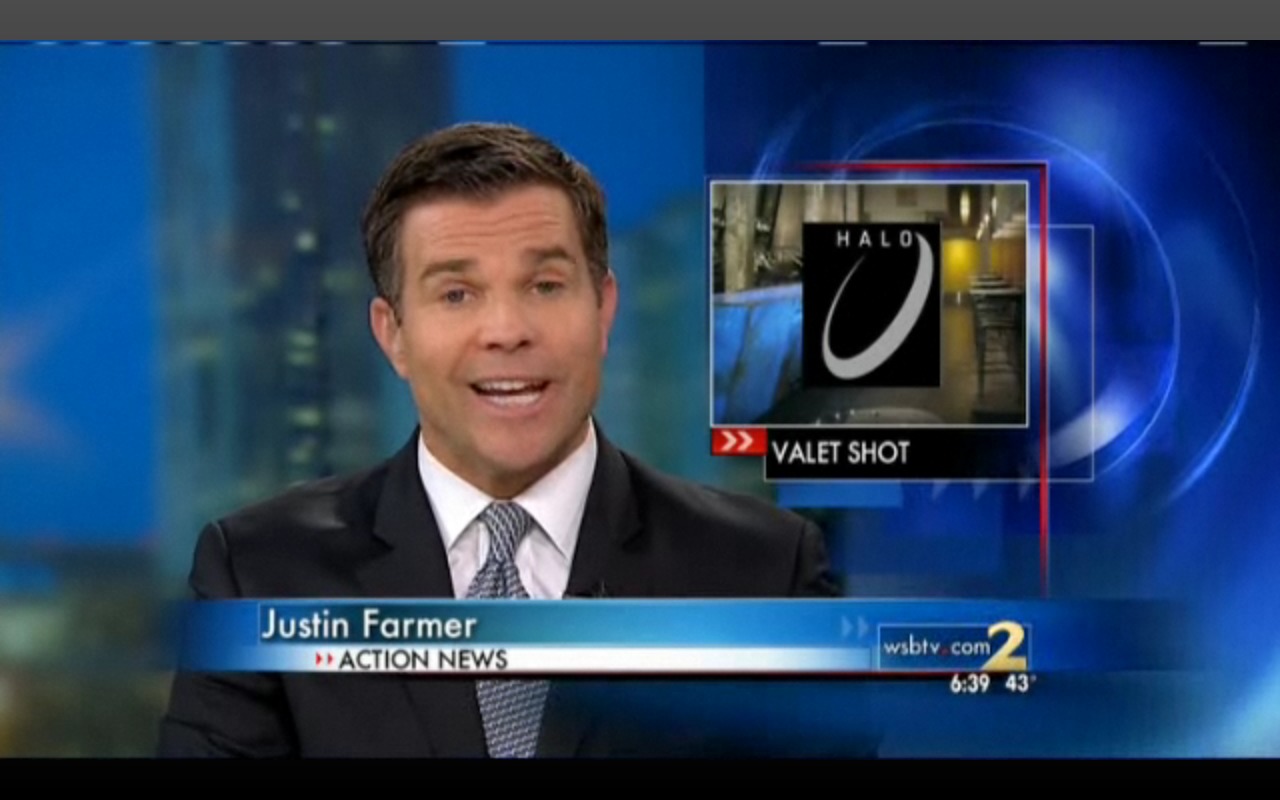 After two men were kicked out of a nightclub in Atlanta opened fire upon it, a bullet nearly killed a valet. What saved him? His smartphone! Even though the shots from these two crazies were aimed at the club (wtf?), one managed to nearly kill valet Robert Altertini, but instead went into his jacket, shattered the glass in the phone was carrying, and stopped at the battery – tough! The phone appeared to be a candybar-style Android phone carrying one of those bright red HTC batteries inside.

Gorilla Glass be danged, get yourself a HTC battery! And that’s basically all there is to it. You can see more details about the case if you want, but the most important factoid is the bullet vs the battery, and the fact that it didn’t go through! What a magical story!