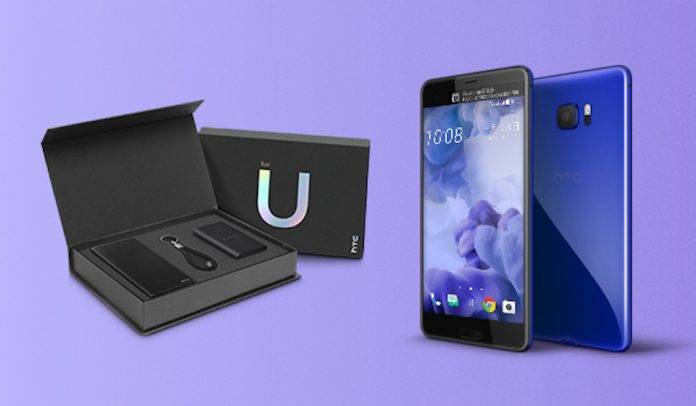 HTC was teasing a “surprise” on its Facebook page and some were speculating it’s the announcement of a new flagship device. However, it was actually for a new limited-edition sapphire screen version of its already high-end device, the HTC U Ultra, which also comes with a special 128GB internal storage. This was actually already unveiled at the CES earlier this year, but this time it’s already available for pre-order in Taiwan through the official HTC online store.

The original HTC U Ultra was already part of the premium line as the 64GB option costs around $780. The brand itself has been struggling in terms of sales and market share, so it was a surprise that they are going up against more popular brands in that category. This new variant is even more expensive, particularly because it has double the storage space at 128GB and its screen is protected by sapphire glass, which is not yet that common among smartphones.

Aside from those two differences, the new variant remains the same as the original HTC U Ultra. It has a 5.7-inch display with 1440 x 2560 pixels and is powered by Snapdragon 821 with a quad-core Adreno 530 processor. It has 4GB RAM, a 12MP main camera with OIS and dual LED flash, and a 16MP front-facing shooter that can take 1080p videos. It has a fingerprint sensor and all the other usual ones like accelerometer, gyro, proximity, compass. 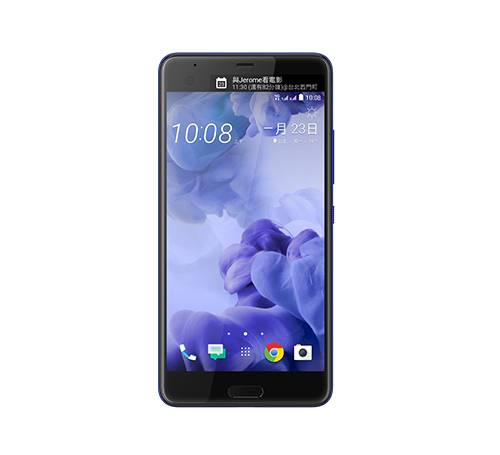 You can already start pre-ordering the HTC U Ultra sapphire edition and it will start shipping out on March 28. It will cost you around $945, which is almost $200 more than the original. There is no news yet if this will be available in countries other than Taiwan.